For as long as I can remember, Pier 76 on the west side of Manhattan has been home to the west side tow pound. Some of my worst moments as a NYC resident have been there retrieving a car or a scooter, something I’ve done more than I want to remember. It was pure misery to have to go there and I think that was intentional.

So over the last four months on my morning bike rides up the west side bike path, I have been watching the city tear down the west side tow pound and replace it with an urban park.

I believe Pier 76 opened last week and is hosting one of the outdoor locations for the Tribeca Film Festival which is going on in NYC right now.

So today on my morning ride, I took a slight detour and visited the new Pier 76. 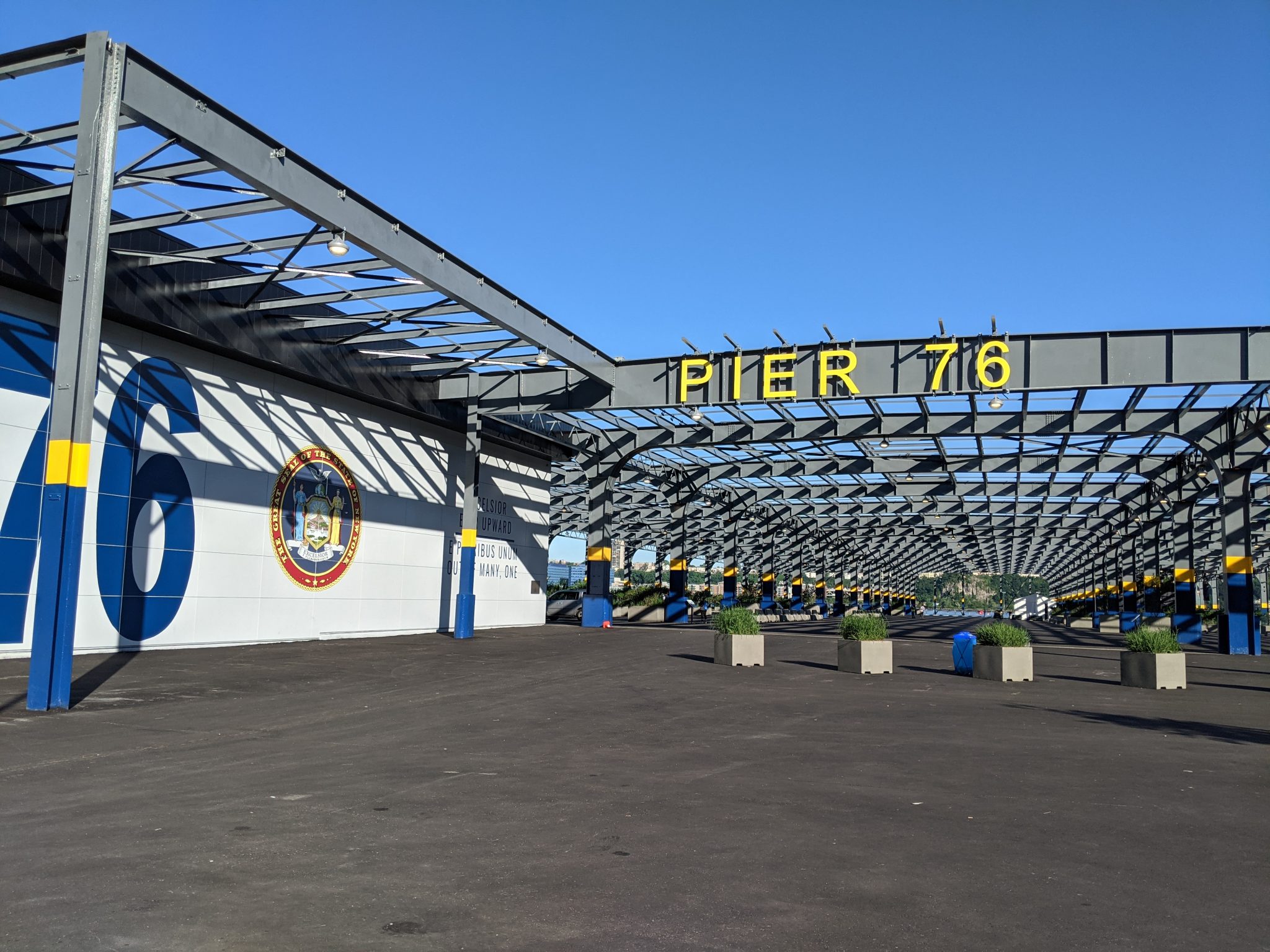 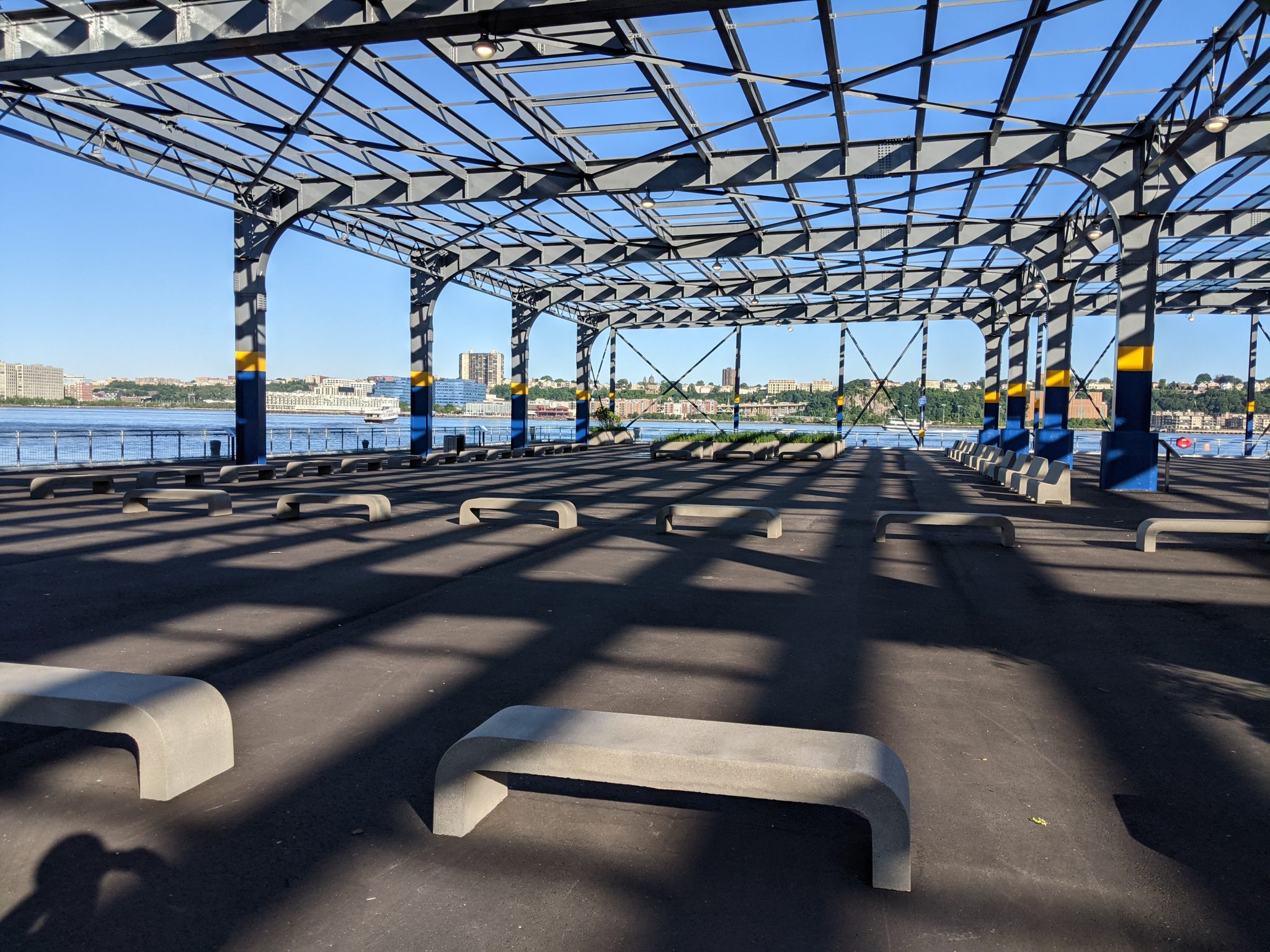 It is so nice to see the city making itself nicer. The entire west side park along the Hudson in Manhattan has been a slow but steady version of that and it just got a little bit nicer. Well done NYC.