Greetings, dear readers! Today we would like to start a series of articles on what we call the audit methodology. At first, we want to say that in this series we will focus only on those aspects that can be really useful for auditing and bug bounty hacking and that are not described anywhere.

Read an original article via the link below:

❗️ Other articles in the series will be coming out at blog.pessimistic.io - hope you enjoy!

We can confidently say that such tips can be read publicly in a few places, and our blog is one of those places! Please follow us right now so you won’t miss the new article, and let’s get started!

In their work, auditors use different tools and methods — there are a lot of them. Just look at this selection and separately at this ultra-specific tool; there is no doubt that there are so many of them. According to this research, a higher degree of collaboration (e.g., for maintenance efforts) is observed among users in tools than those in the application repos, but there are some tools, that are a kind of gold standard — we will discuss them first — namely about Slither, SmartCheck and separately discuss fuzzing with Echidna. 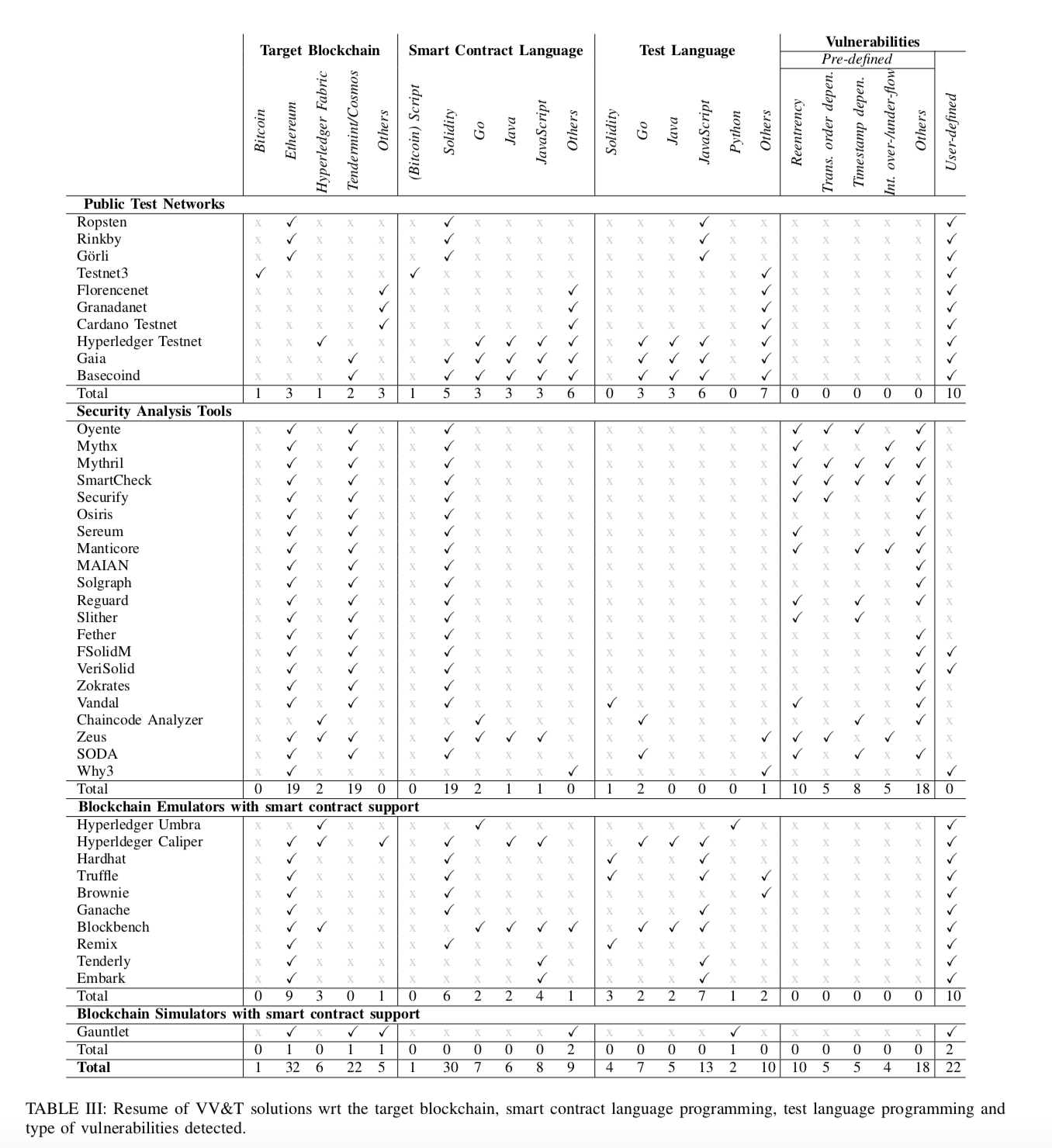 First, a few words about our tool, SmartCheck — which can serve as a reinforcement of what we will talk about next. Even in its raw form, it shows good results, and second place in ToB’s article is not bad for a tool we stopped supporting three years ago. We’ll do a separate performance comparison of the two tools in the future. However, let’s move on to Slither. 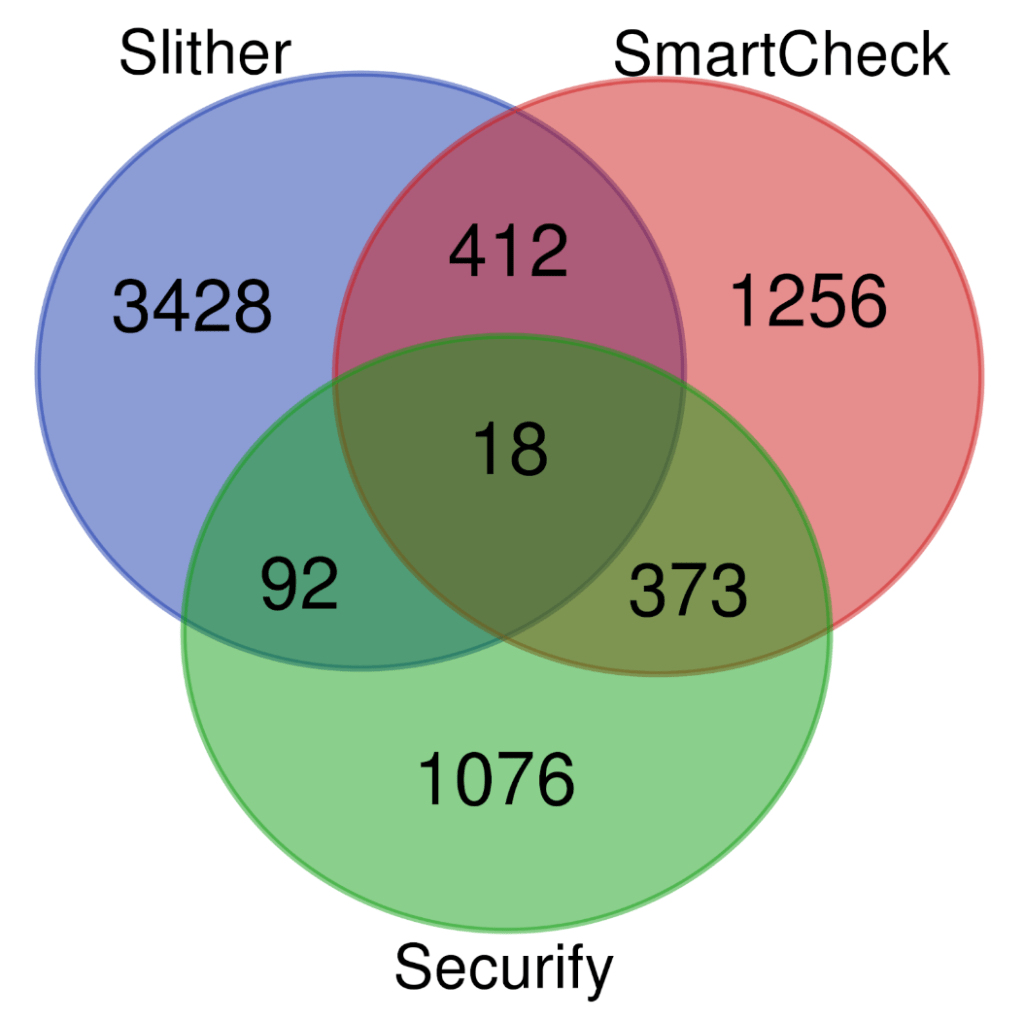 We rely on Slither — a static analysis tool from Trail of Bits to maintain the quality of our audits. Considering the ease of use, it’s a good idea to try it out.

Besides its excellent analysis capabilities, it also includes a bunch of printers that summarize different aspects of the contract in a digestible form. One can use them to quickly build a mental contract model before diving deeply into the code.

Using printers, one can get a contract summary, check inheritance and contract storage layout, and see utilized modifiers and implemented checks. Besides, some printers can output in *.dot format, so you can see the graph properly. However, multiple printers lose their value for more complex projects since their output becomes unmanageable.

Another interesting thing is that it has a Python API that allows instrumentation of the static analysis engine. This means that the engine can be used to derive specific information from contracts automatically, and in general, can be used to suit the user’s needs. You can also explore machine learning (ML) approaches to automatically improve the performance of Slither via Slither-simil!

That’s why we get its results on all projects. Going back to what we were talking about — we want to make this article useful primarily for those who want to start a journey into Web3.o security, so below you will see a kind of list of tips with which you can achieve amazing results in your business!

Sometimes Slither will not update to the correct version or will not install for some reason. In this case, create a new python virtual environment and install Slither there:

Then install Slither according to the instructions above. Activate the environment each time you use Slither.

Typically, we run Slither on all project files (except npm dependencies) and save the results to json, which is then converted to a csv table. To do this at the root of the project, execute:

II — What to do if there is a problem when starting Slither?

Plugins are one of the most important aspects of properly setting up and running Slither because they significantly increase the functionality. Also, keep in mind that it is the most convenient way to add your own detectors. Below are the basics of working with them. Try to understand the analogy of the work and further build your own methodology based on this.

Run if you want to check the contract for compliance with one of the specified EIP:

slither-read-storage retrieves storage slots from source code by using information from Slither’s underlying type analysis (e.g., whether an array is fixed or dynamic) to inform slot calculations. The tool can retrieve the storage slot(s) of a single variable or of entire contracts, and storage values can be retrieved by providing an Ethereum RPC.

Additionally, one can modify storage values using the Ethereum node RPC, eth_call, by passing in the storage slot and desired value and simulating how transactions applied to the modified state are affected. Details on how to accomplish this can be found in this tutorial.

If the source code is on Etherscan, you can omit the contract name (Privacy.sol).

In conclusion, we would like to say that we hope that this article was informative and useful for you! In future articles, we’ll write about how our favorite SmartCheck and Slither differ-the differences are quite significant!

What instruments should we review? What would you be interested in reading about? Please leave your comments, we will be happy to answer them, and the best answers and questions may be included in the next article!

By the way, there are some vacancies now so if your project needs an audit — feel free to write to us, visit our public reports page here.

What to do when your Web3 project Discord server is hacked & how security audit may prevent it from happeningHow hackers may steal your Ethers and why does eth_sign function matter?MacOS + IOS + Crypto + OpSec = ?GitCoin GR15 funding round starts today!From Net-Art in 1994 to NFT and Pixel War in 2022: An Ontology