For years, one of my prized possessions has been my MTA EasyPayXpress Metrocard.

It’s a little worn down from a lot of use because it auto refills itself. It is a Metrocard that is connected to a “card on file” and it automatically refills itself so that it always has money on it and you never miss a train because your Metrocard has run out of funds. I’ve had one of these for something like twenty years. And yet many NYers don’t know that this product exists.

But last week, I realized that my Metrocard’s days are numbered. I walked into one of the subway stations I use the most and saw that the turnstiles now accept Google Pay and Apple Pay. 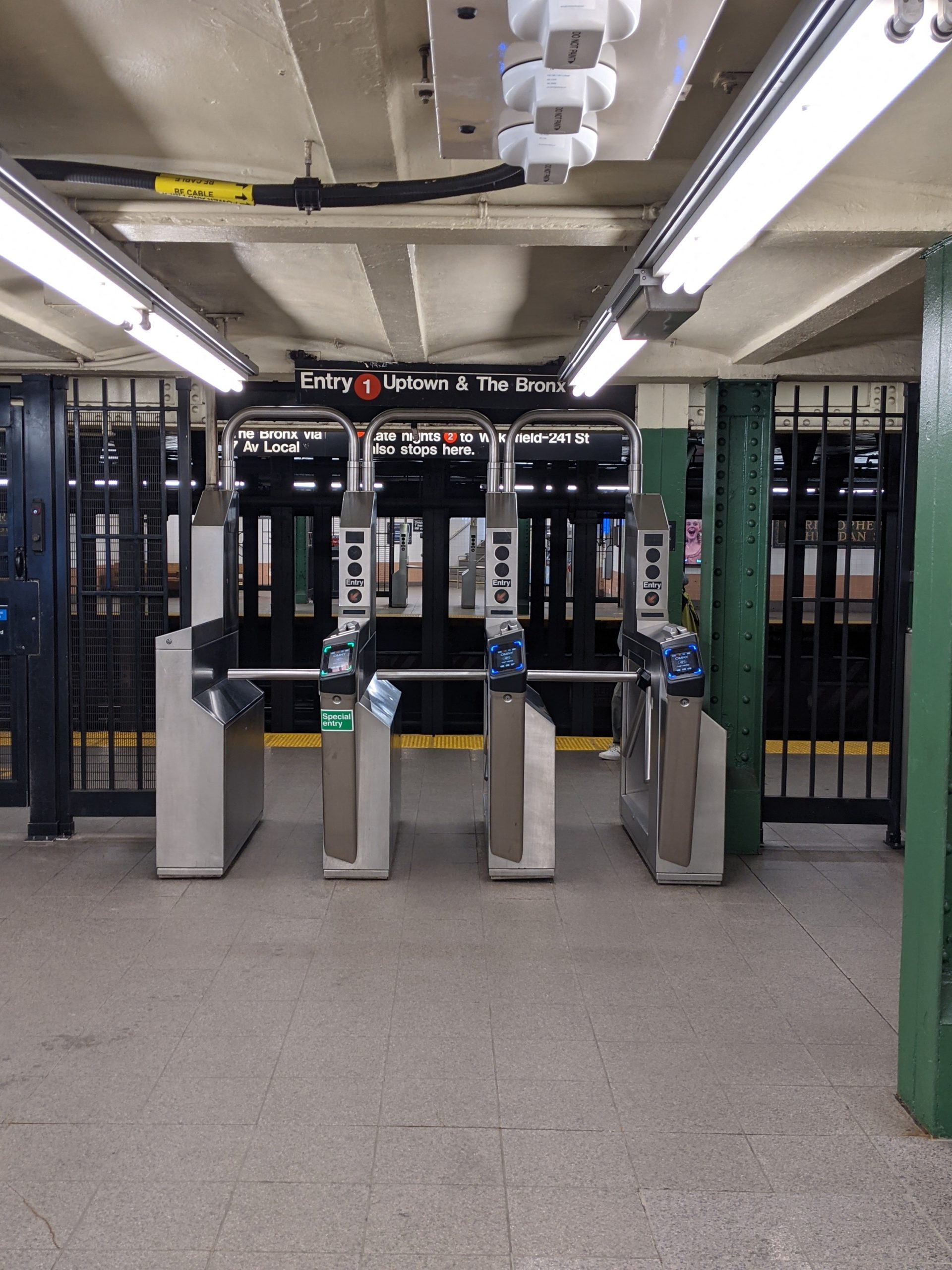 You just wave your phone and the turnstile lets you in.

This has been in the works for a while and I knew it was coming but seeing it in place and using it was great.

It is exciting to see NYC adopt technology in ways that makes life in the city a bit easier.