A Line Retold By Crowdfunding

Today is the exact two year anniversary of my first step on a (long) walk. It was like any other walk—same as going from the couch to the kitchen—but this one began at the US/Mexico border and ended at the US/Canada border. It took 4 months to cover 2,650 miles on foot, and over that distance and duration my mind wandered, as it does, creating connections between life offline walking through landscape, and life online scrolling through… everything. However, where I expected there to be differences, there were surprising similarities. This is a crowdfund to tell that story.

To do this I’m looking to raise 5 ETH. 1/3 will go Melanin Base Camp, a non-profit addressing representation, access and cultural identity within the outdoor industry and conservation. 1/3 will go to the Pacific Crest Trail Association, a non-profit focused on preserving and protecting the PCT. The remaining 1/3 will fund the time spent organizing material, research, writing and publishing the work. If the 5 ETH goal is reached I will also produce a 5:00–10:00min long collage video to compliment the work. The finished work will be minted as a NFT (carbon offset) and auctioned, with the value flowing back to those who participated in the crowdfund and hold $WALK. This way of crowdfunding is looking to fundamentally change how writers fund and sustain their work, and give a stake in the success to the backers. 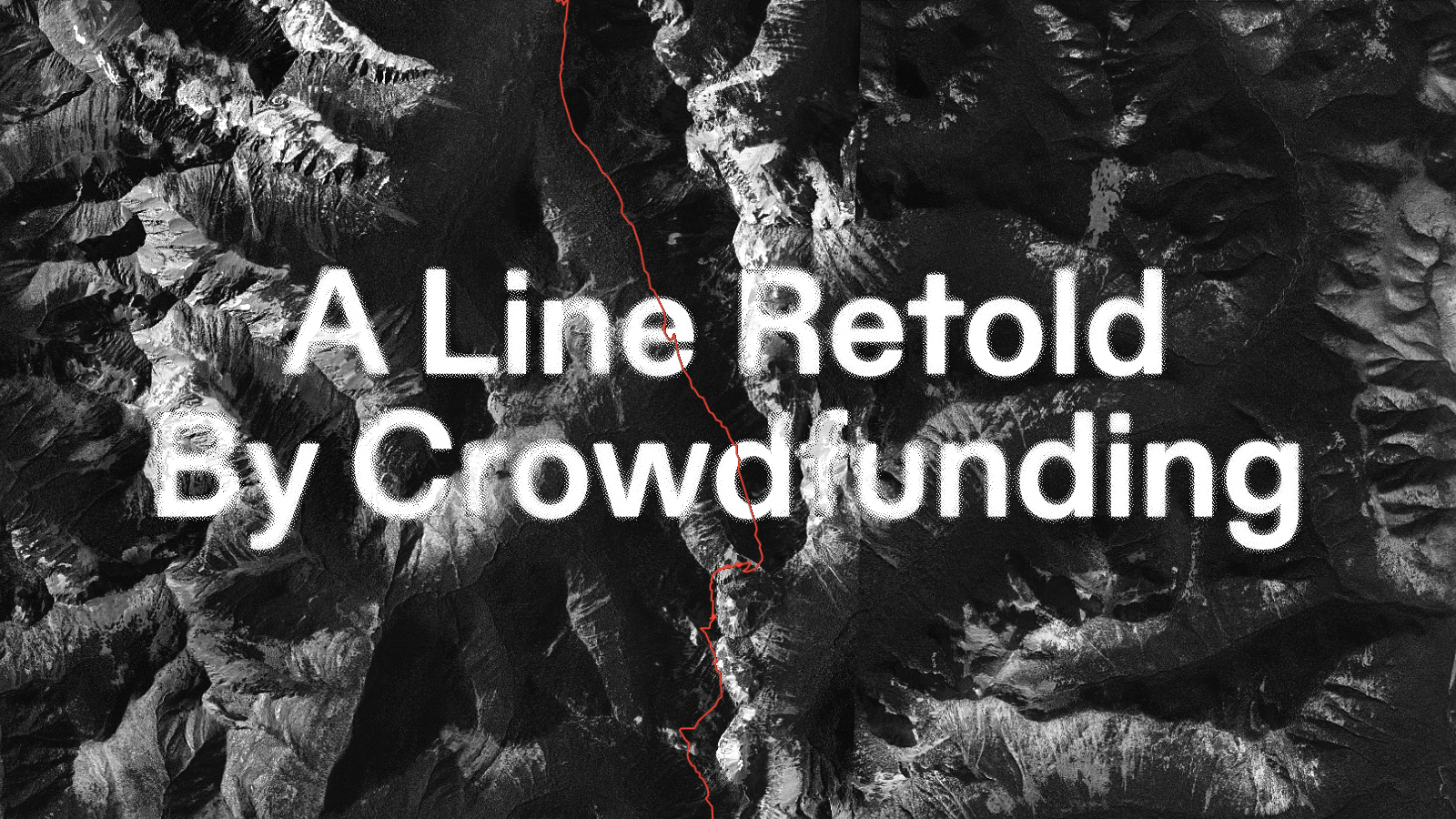 Who is this for?

There are plenty of stories about the Pacific Crest Trail told by those who have completed it (966 did in 2019.) This is one is different. I’m not planing to focus on specific details of the trail; “I summited a mountain, then I got hungry, then I saw some trees.” Those sorts of reports are fun, but there are existing accounts like that better than what I’m capable of.

Instead, this will focus on drawing connections between the experience of the walk and other areas of personal knowledge and interest, treating the trail as a connecting path between the overlap. If you happen to have similar interests, this too may be interesting. Some of the themes will include:

❶ Environment, both those online and offline, and the increasingly entangled liminal spaces in-between. There was a lot of time to consider biological interfaces (my legs) and technological (my phone.)

❷ Infrastructure, and how touches us, even when we are in the “wilderness”, from global supply chains behind a Cliff Bar in my hand to GPS helping me locate the only trickle of water within 30 miles.

❸ Distance, duration and repetition. Moving through landscape at a biological pace versus infinite-scrolling the internet, and other non-obvious perceptual similarities.

The published work will consist of an entry containing:

❸ An archive of research and reference material assembled over the production of the work in the form of a .zip.

❹ The final work will be posted in June/July, with incremental progress updates taking place along the way.

Sources of inspiration are Uncommon Ground by William Cronon, Making Time: Essays on the Nature of Los Angeles by William Fox, and the television show Connections by James Burke. Similarly, I’m inspired and view these topics as shaped by non-literary work like A Line Made By Walking by Richard Long, and other artistic gestures.

Up until now, the most I’ve publicly shared about the walk was a brief mention in my contribution to Walker Art Center “Year According To…” series. I also hosted a life stream session for LOT 2046 one afternoon, loosely centered around the walk.

This will be the first time I’ve revisited the notes, photos, and videos generated while on the walk. It’s difficult to understate how formative an experience this was for me—it will inform everything that follows in ways both big and small.

The motivations for this crowdfund are quite simple:

❶ Some time has passed since the walk, and I’m now in a place where enough distance has been created to where I can revisit all the material I generated while on-trail.

❷ I’d like to donate to non-profits which do important work in the making the outdoors more accessible to underrepresented groups, and the association which acts as custodian of the PCT.

❸ As part of the team at Mirror I’d like to run a crowdfund for real. It’s always different when doing the real thing, and this will help shape my approach to design and interface as we make the tools available to more people.

I began unschooling in 5th grade while living in a small town, learning idiosyncratically without curriculum online. I had an interest in design, and began programming in Flash, a hybrid environment of design, animation, and interaction. When I was 19 I moved to Los Angeles to join the personal publishing platform Cargo (Collective) as their first hire, where I remained for several years. I then created tools for decentralized publishing over p2p networks while working on commissioned cultural projects anywhere from small record labels to large academic institutions.

Most recently I joined Mirror (the platform you are on) as the Head of Design/Product. You can learn more about me at jon-kyle.com, and follow me on Twitter for updates.