ETHEREUM: THE INFINITE GARDEN is a “feature-length documentary film that explores the innovative real-world applications of the Ethereum blockchain, the die-hard community of enthusiasts and developers, and its creator, Vitalik Buterin, whose vision for the internet has the potential to change the world.” 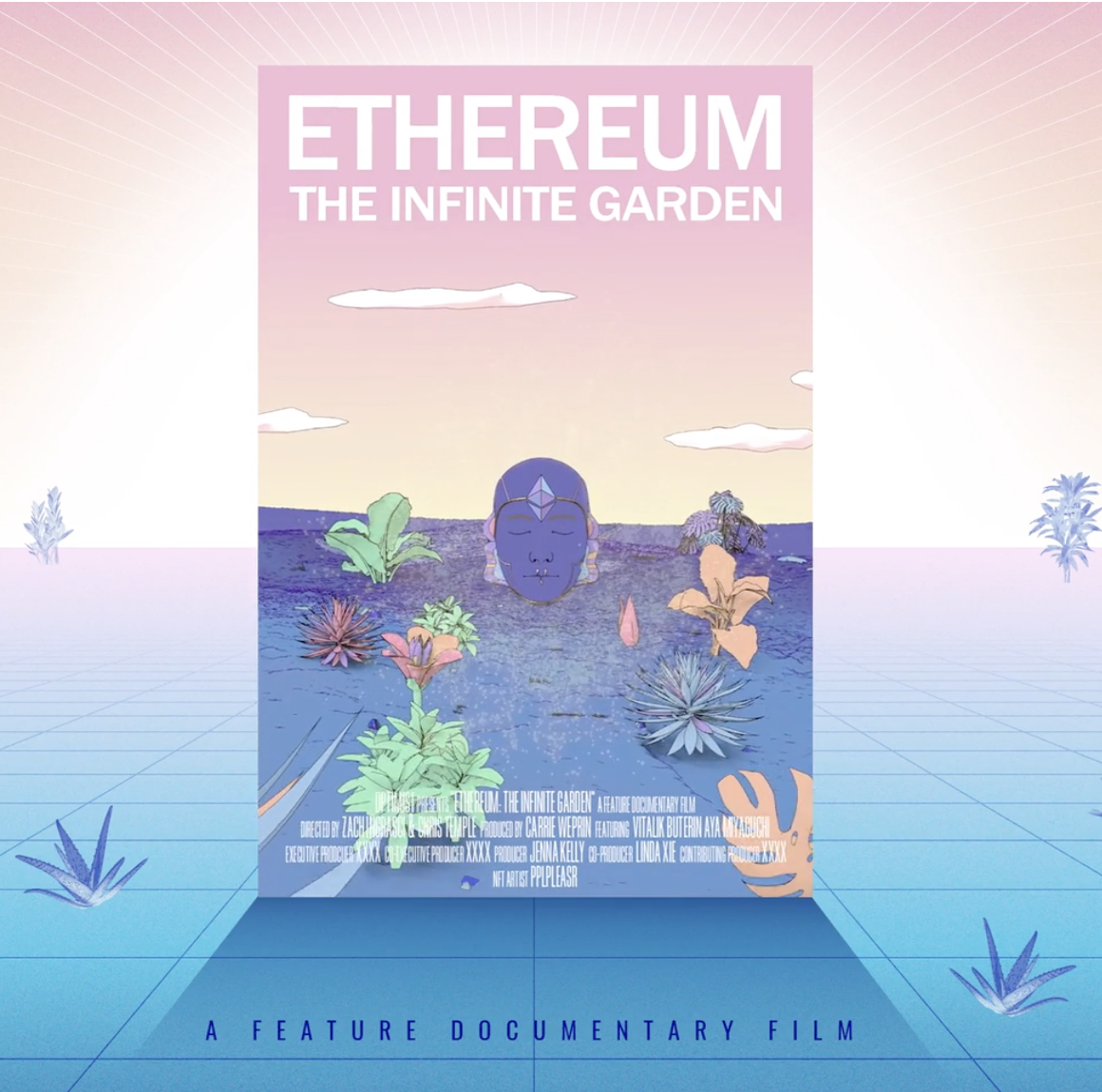 The film is being crowdfunded on the Ethereum blockchain and the campaign ends at 6pm eastern time today.

When you choose to back the project, you will have a choice to pledge one ETH and get an NFT from the film or pledge less and get a token recognizing your contribution. 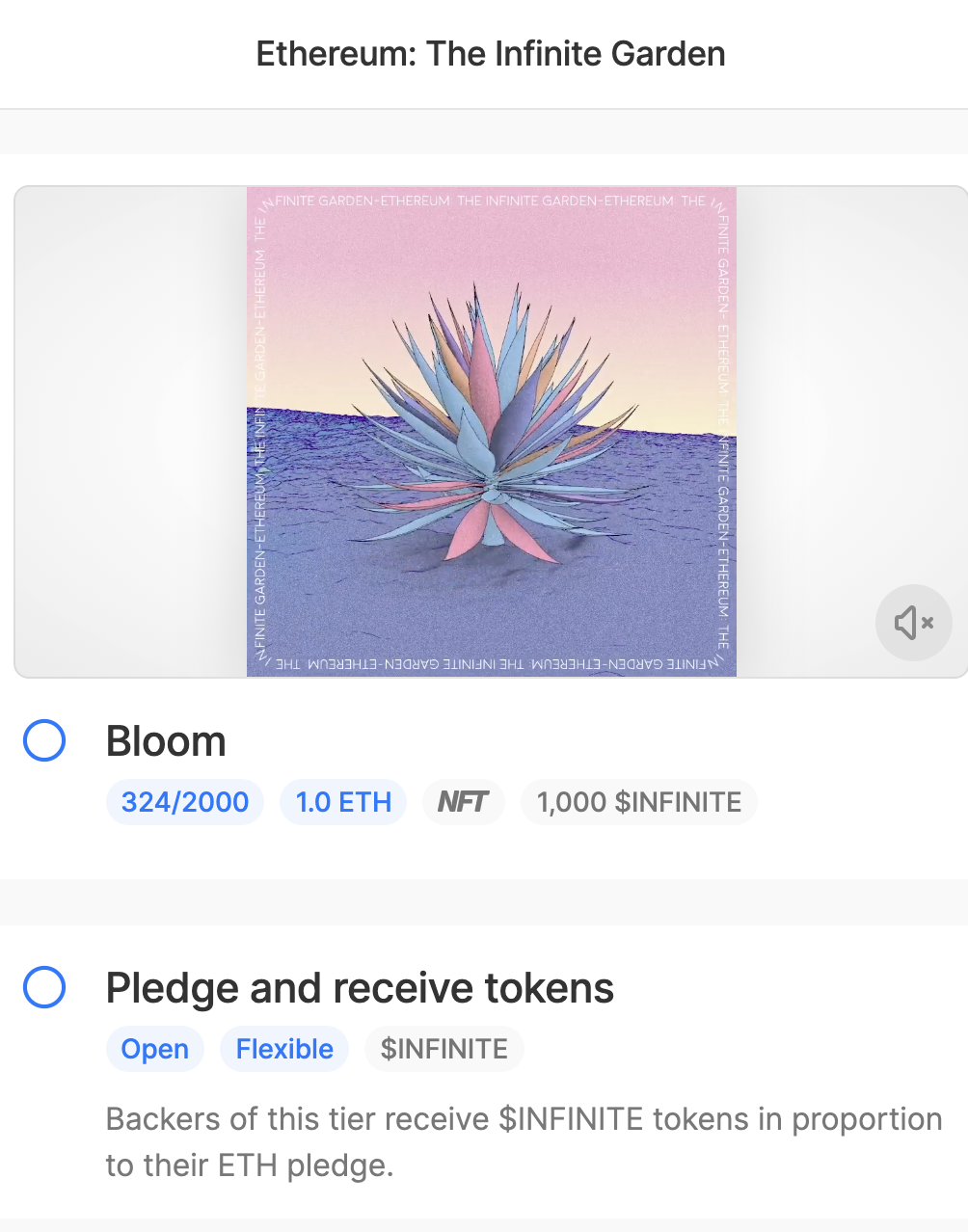 I backed the film earlier this week and as of this morning, the film has raised 500 ETH of the 750 ETH goal.

You can back the film here.