Generation Z: Identity and expression in the digital world

I’ve been putting a lot of thought into the concept of digital identity and what it means for Gen Z — how they establish and display their online personas, in a time where they increasingly interact with their peers online v.s. in real life, and how their identities vary across digital platforms.

Before social media, our identities were formed by what we were like IRL: how we dressed, where we lived, which school we attended, the car we drove… But the rise of virtual worlds and metaverses — made mainstream by online games like Roblox and Fortnite — have become a major player in Gen Z’s social lives and self-identity. This is where they now “meet” their friends, make new friends, express themselves, and show off their unique styles.

It’s also important for them to showcase their beliefs and what they stand for — like being part of a clan, showing their appreciation for a certain celebrity (mind you: their definition of celebrity is very different from previous generations), and adopting new trends. A clear example of this is how teens on TikTok often flip their profile pictures to showcase their support for a certain trend.

I’ve always admired how Gen Zs seem to embrace their individuality and what makes them stand out. That’s why they enjoy being on platforms that tap into their desire for personalization because they consider their digital identities as an extension of themselves.

While both Roblox and Fortnite are free, items that allow them to customize their avatars, like skins and gliders, need to be purchased separately. And there’s proof that Gen Z doesn’t mind spending money on these non-physical items: 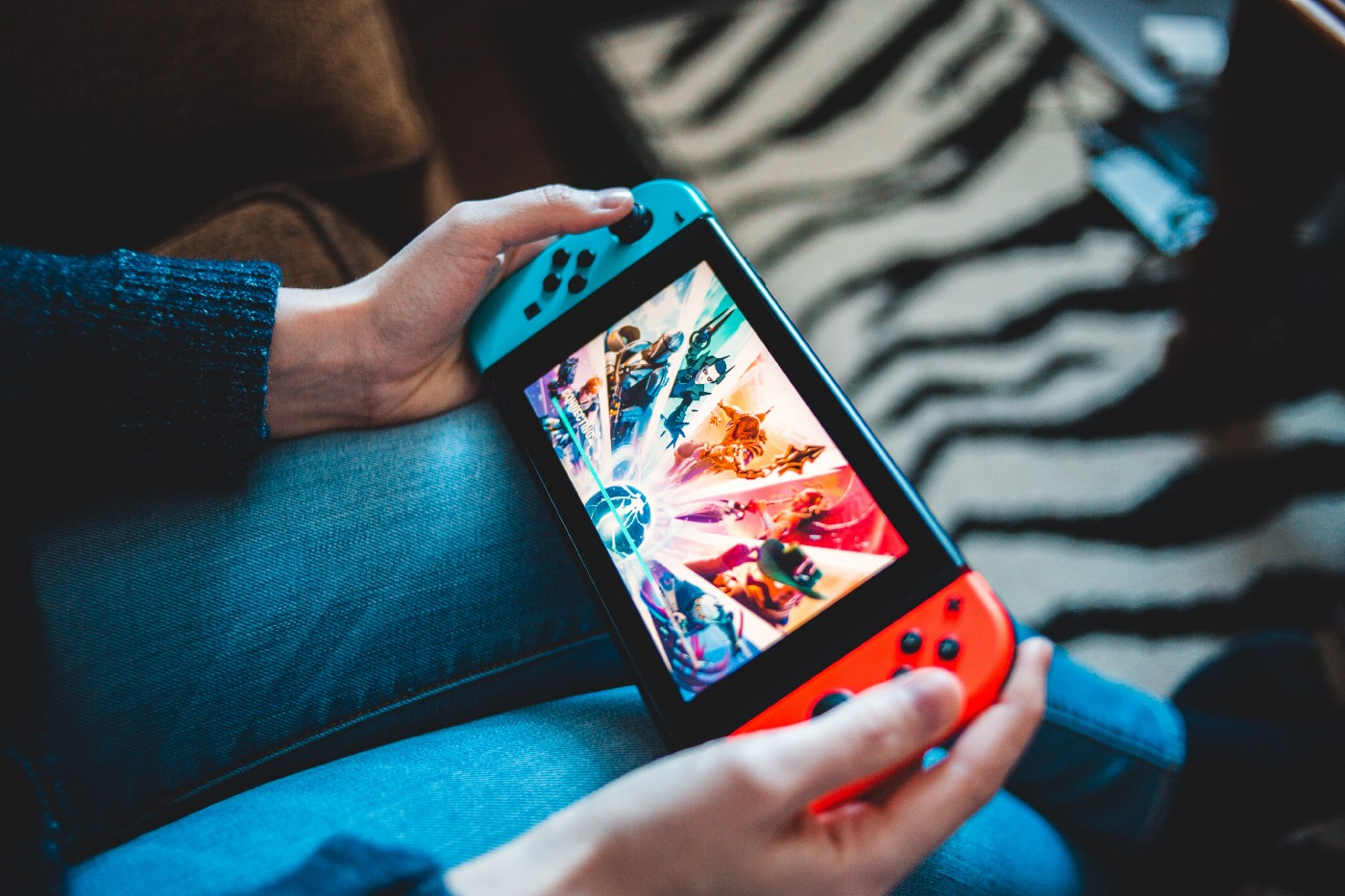 Pretty wild, isn’t it? But it makes sense.

In a virtual world, teens can tune into the type of person they truly want to be without any physical or environmental factors at play. It’s an escape, almost, a blank canvas with unlimited possibilities.

One could argue that social media platforms have been around for years, giving us the chance to represent ourselves and our lives online. But the challenge with these platforms is there’s a ton of peer pressure to appear a certain way. It’s a space where teens, especially, feel compelled to show off airbrushed and curated highlights of their physical selves and experiences (vacations, parties, etc.) then seek validation based on the number of likes, comments, or followers they receive. It’s concerning to think about how much of a negative impact this can have on teens for years to come.

That’s why, more and more, Gen Zs are gravitating towards expressing themselves in virtual worlds instead. It levels the playing field, and even if they have to spend money to customize their appearances, it’s a space where everyone can come in as an equal.

If we continue to build the right tools to establish who we are digitally, we may pull away from that pressure that exists in real life and on social media.

And Gen Z is here for it:

This still may seem like a strange concept for most of us, but if you think about it, Gen Z’s appetite for virtual goods isn’t very different from previous generations — they just evolved as technology allowed for more self-expression within online spaces. They still like to own stuff — that “stuff” just looks a little different from what older generations wanted.

How do we reshape digital identity for Gen Zs in the world? I believe the companies and products that will succeed are those that are reimagining physical desires and turning them into digital experiences.

We have a real shot at changing the paradigm. Just scratching the surface on this…