💡 Trader Joe was deployed to Arbitrum.

💡 Uniswap launched the Permit2 and Universal Router contracts and issued a bug bounty with a total of 3 million US dollars. It officially launched the NFT trading market, which focuses on aggregation and low gas.

💡 Curve was deployed to Celo. Curve released its stablecoin whitepaper and created the LLAMMA mechanism which aimed to extend the scope of liquidation and reduce the risk of depeg. 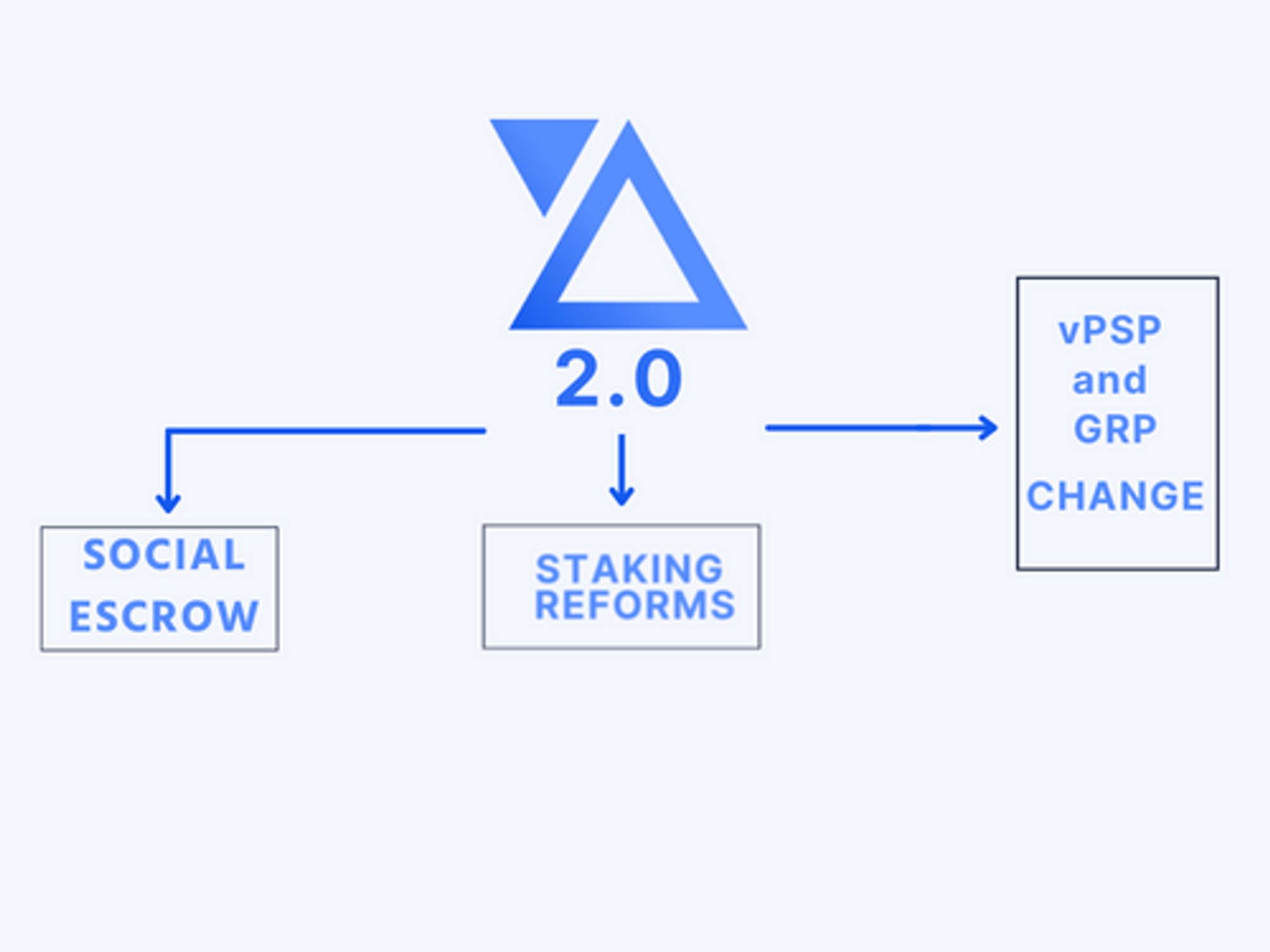 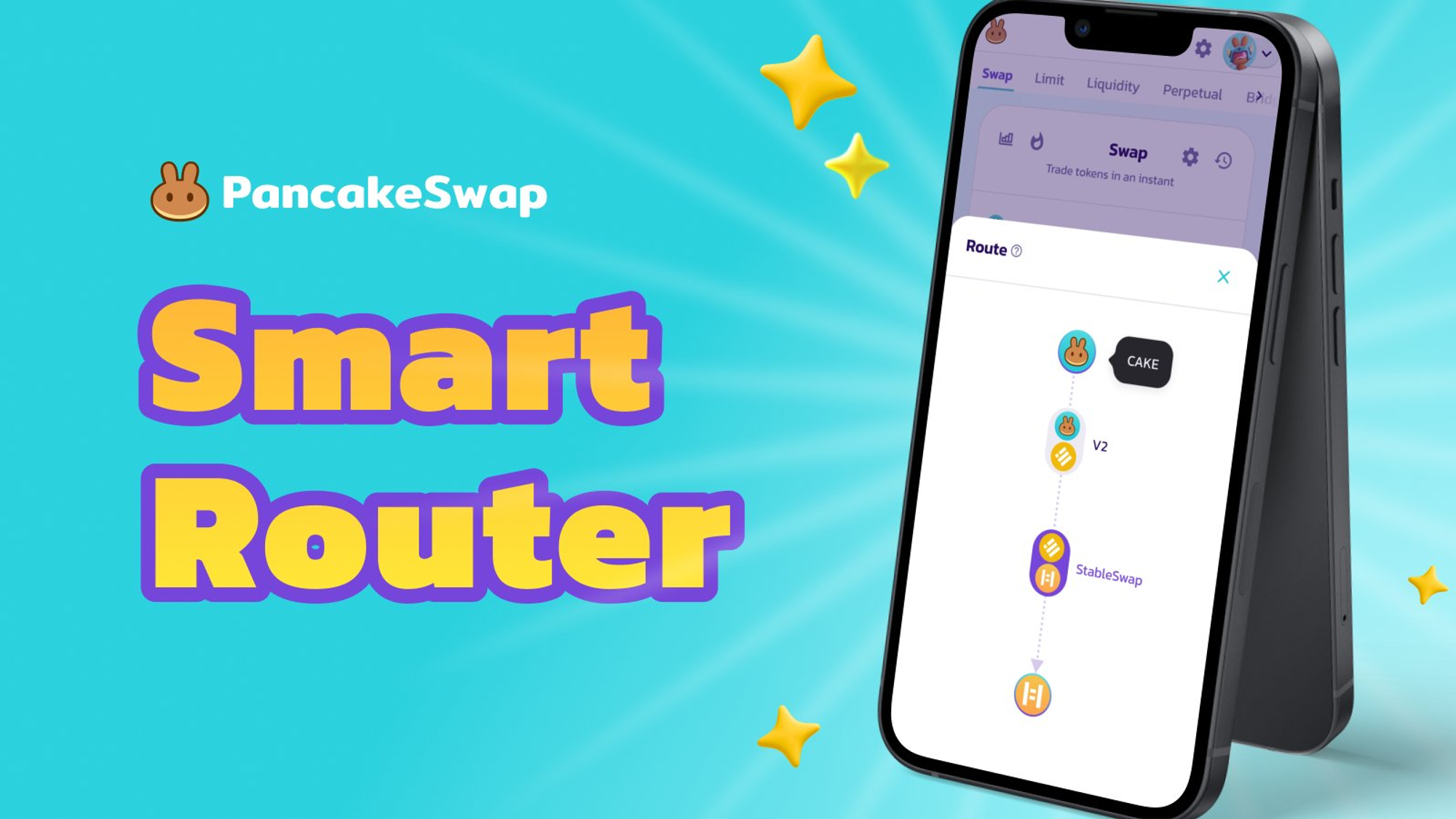 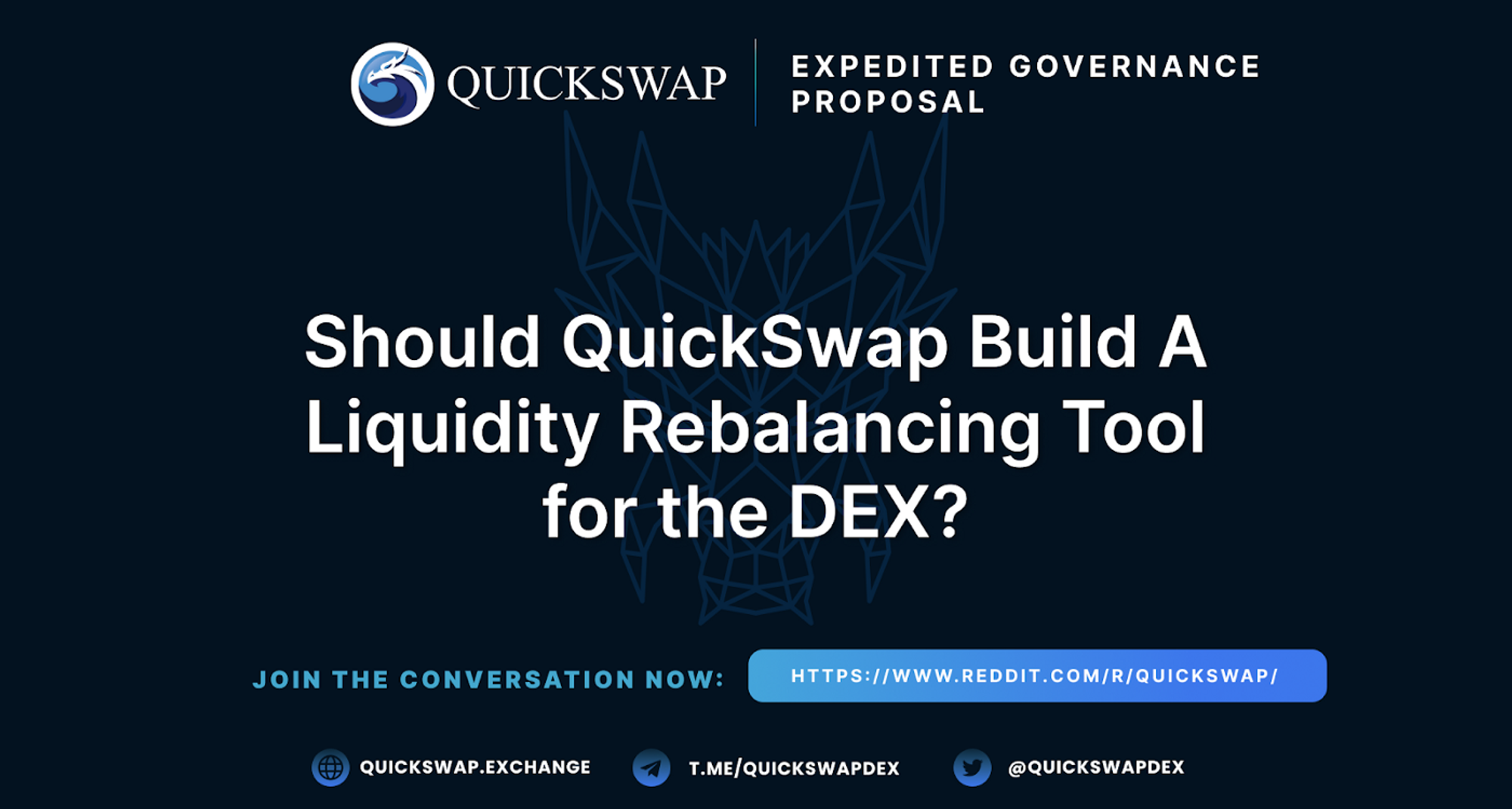 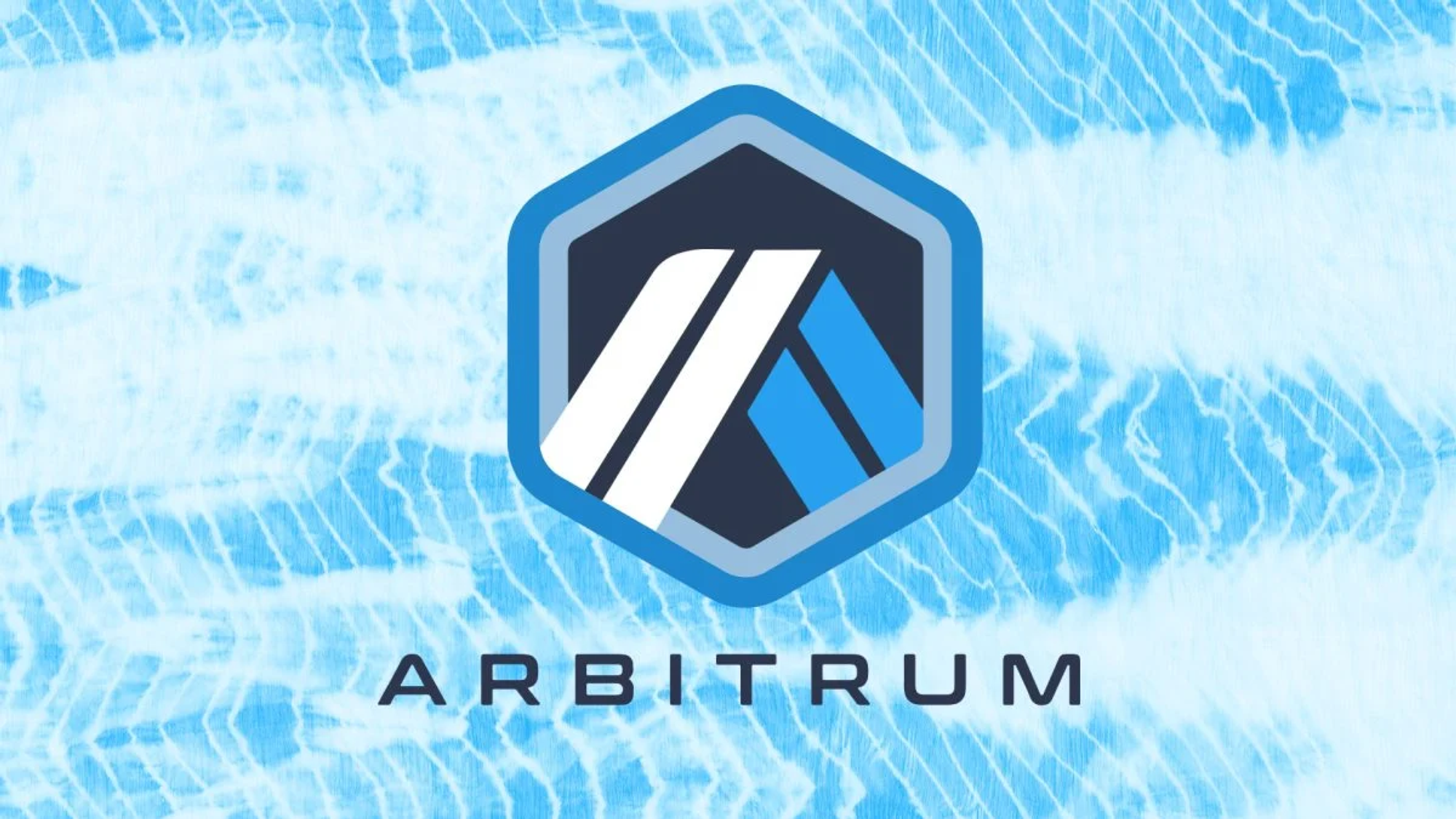 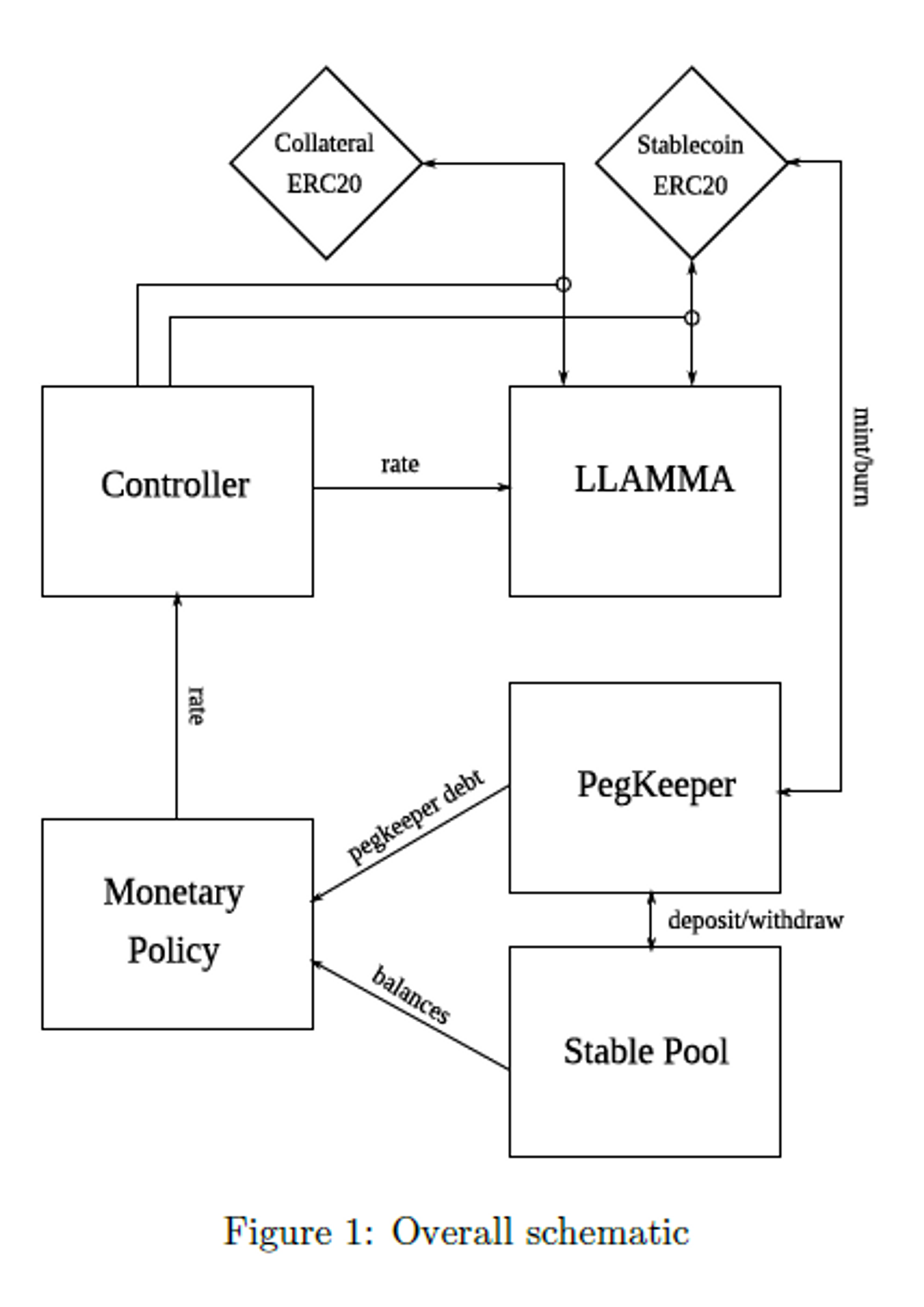 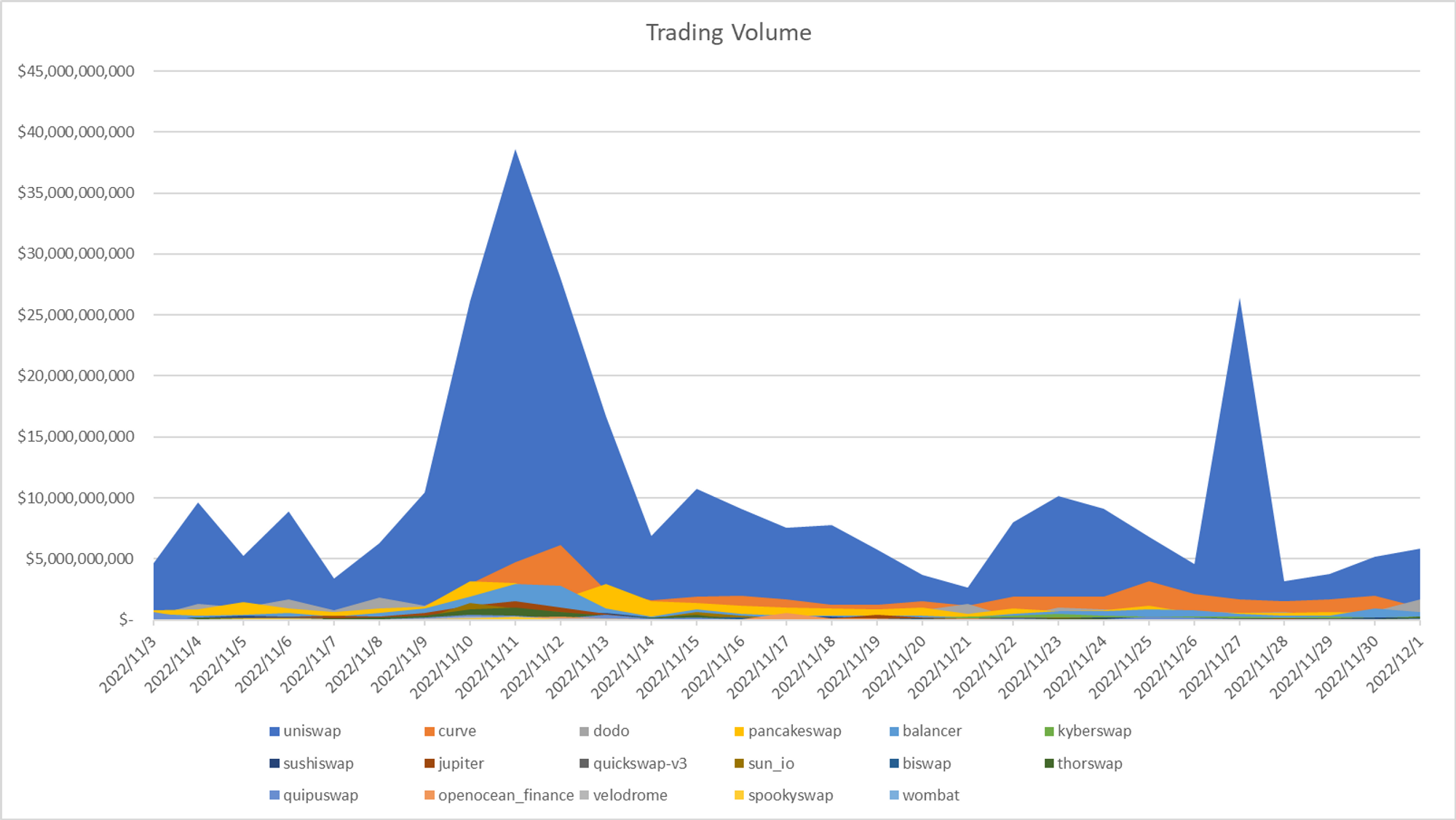 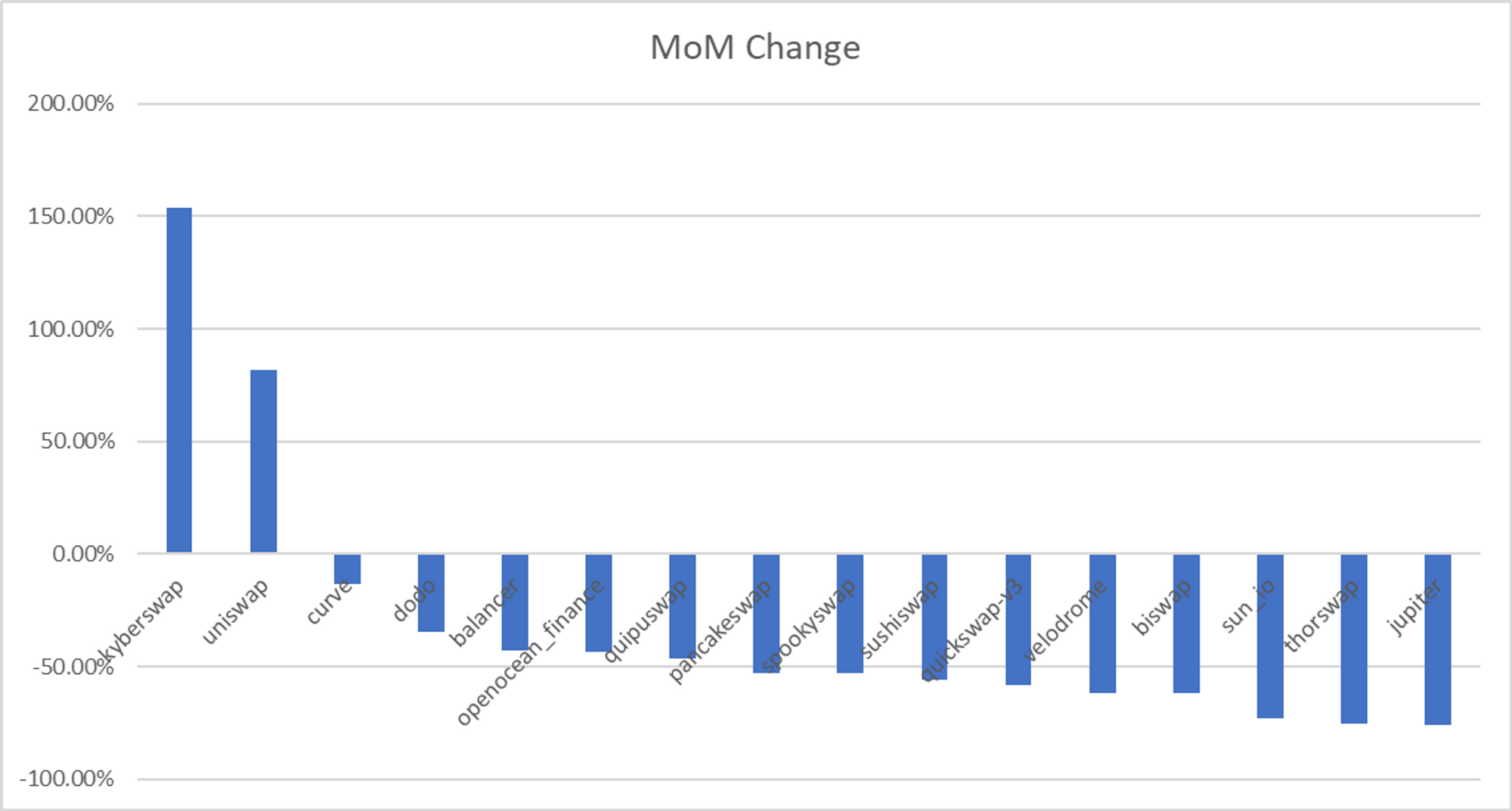 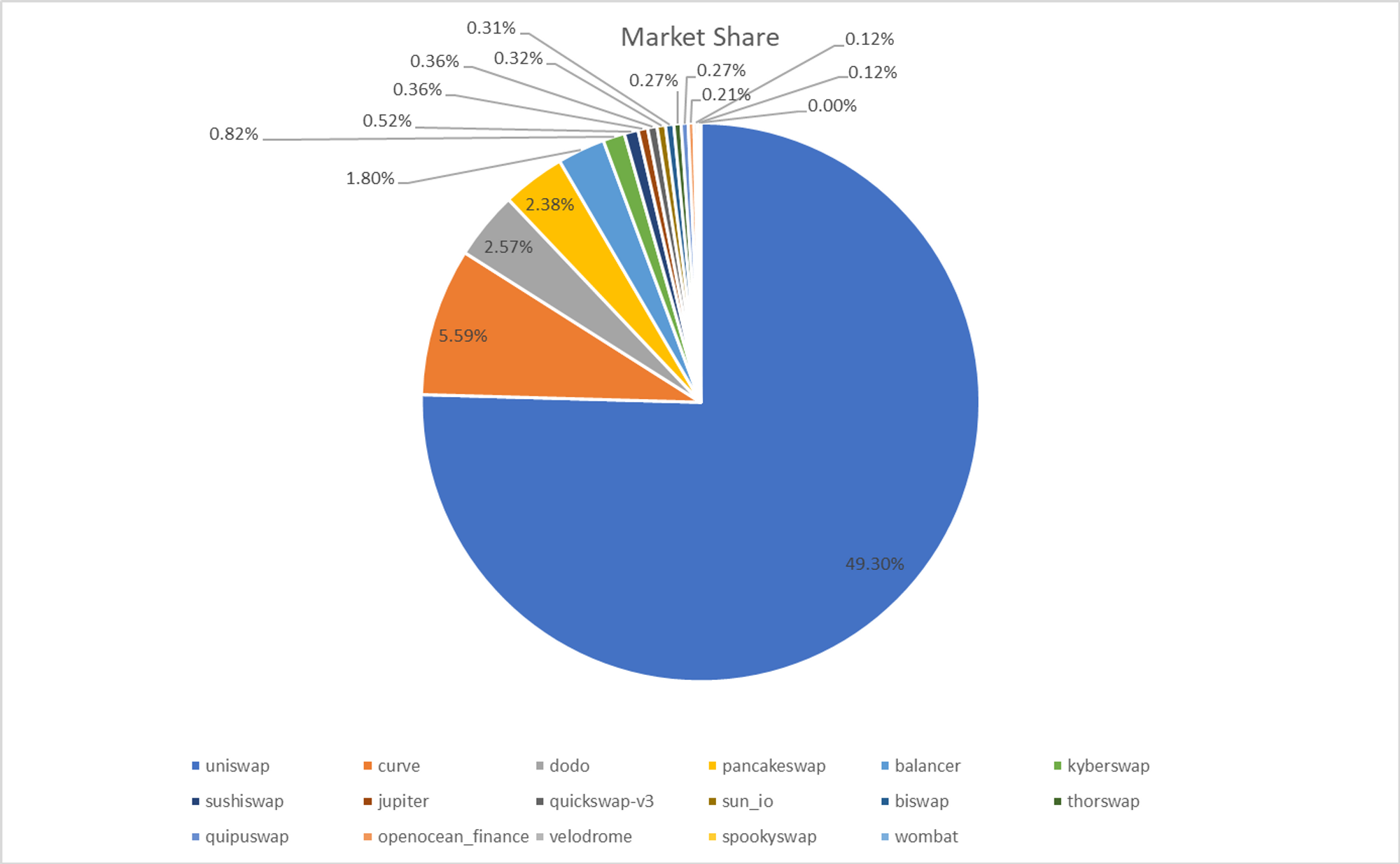 The Aggregator share of DEX volume on Ethereum had a slight decrease compared to the previous two weeks, from 20.7% to 13.8%. 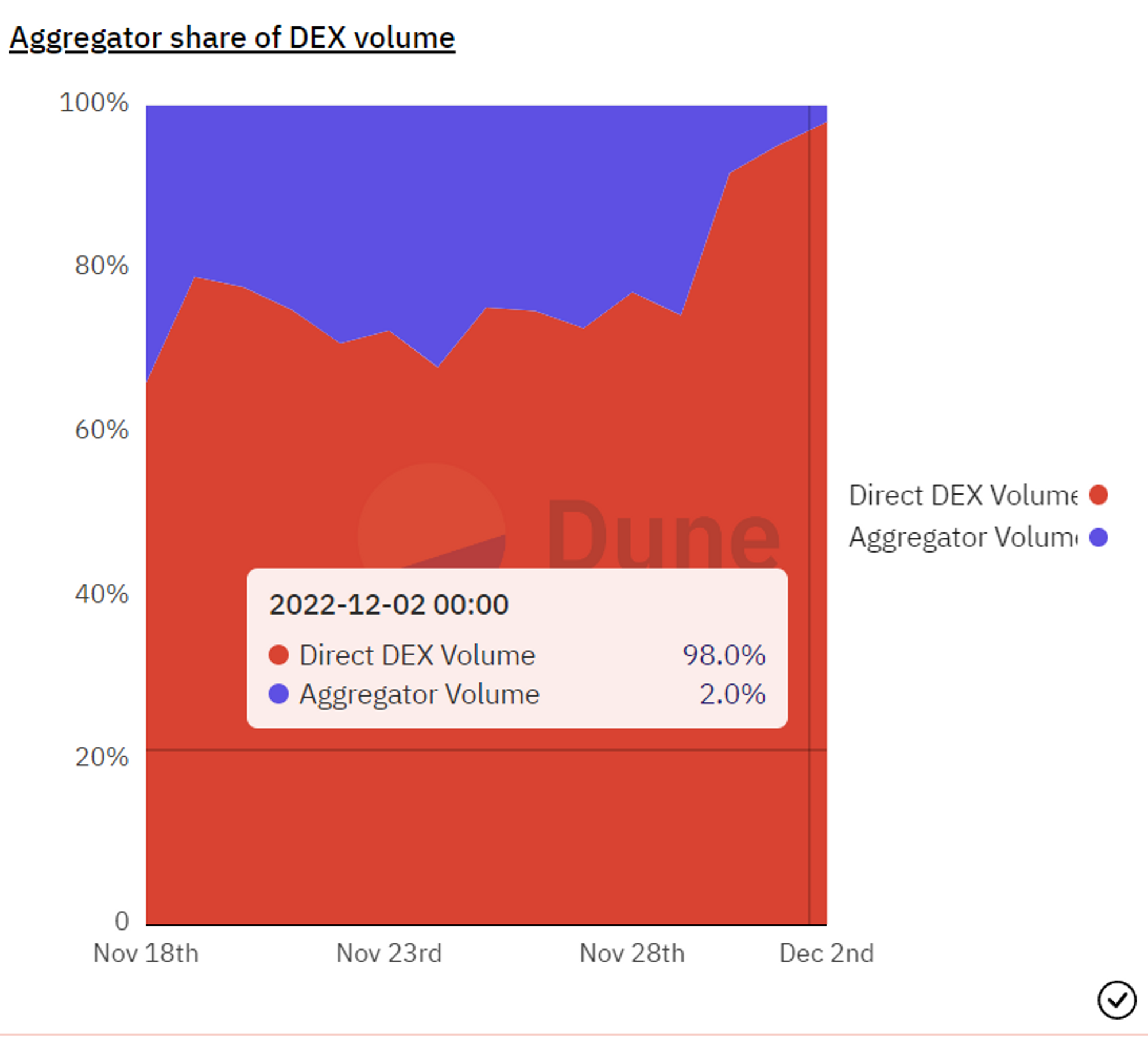 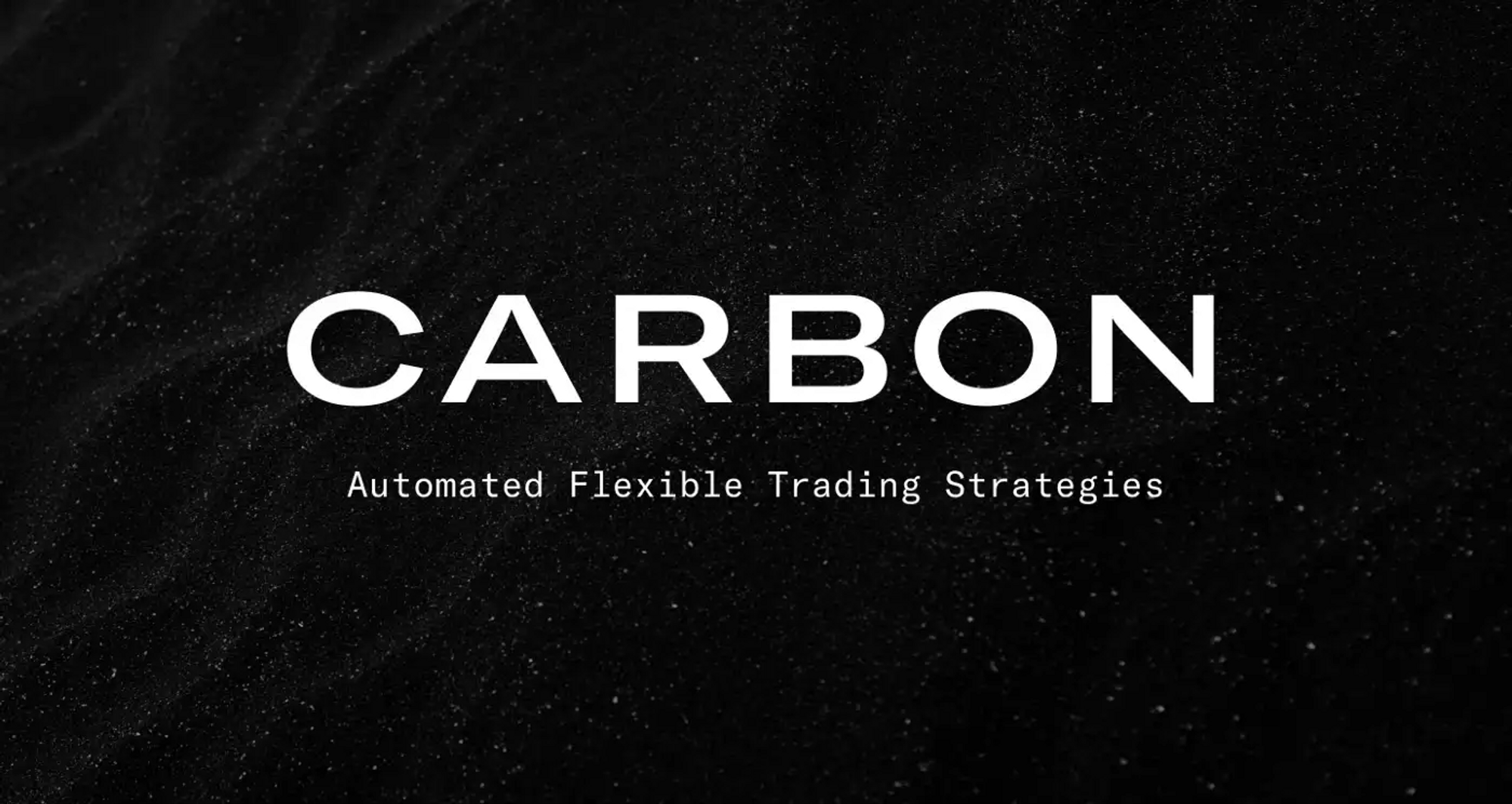 More From Dr. DODO is Researching