Matriarchies allegedly failed because of incompatibilities with larger populations. Same with egalitarianism. Turns out, few were willing to sit with the hard work of consensus at large scales. And how did large populations come about when we were a tribal and nomadic species to begin with? Fucking agriculture, which paved the way for the patriarchy.

Turns out the patriarchy isn’t doing us any favors either.

For some bizarre reason, as humans we came to value domination over egalitarianism as a means of governance. Fuck consensus, “Might Makes Right” is much easier to manage. And so we’ve spent the past two to six thousand years beating the fuck out of each other physically and economically in an attempt to maintain some semblance of an upper hand.

And yet, the patriarchal system has such adherents as to work against all movements that attempt to turn our attention back to egalitarianism. Men and women alike will die on a hill that doesn’t serve them just to maintain the religious and socioeconomic status quo.

“Dad, I think I’m depressed.” And he was, like, “You just need some protein. Get a scoop of peanut butter.” Yeah, there’s a lot of dads out there just white-knuckling it through life right now, clinging to a jar of chunky Jif like it’s the answer, just a buoy in the storm. “It’ll pass!”

This is the man up energy brought to you exclusively by the patriarchy, and we’re all just supposed to hum along to this same tune because it’s the going format for governance everywhere. “Traditional” gender roles, complete disregard of mental health, and toxic masculinity are the key benefits of this current system of governing dominion.

Funny thing is, extend “tradition” back beyond the past several millennia and you’ll find that gender roles were egalitarian.

The awakened goddess isn’t so much a means to an end of patriarchy as it is a defiant call to the end of it. As we continue to evolve and develop, as technology continues to advance, egalitarianism is finding its way back into the mainstream. While we still have a long way to go to exist in truly egalitarian structures, the patriarchy is finding it less and less easy to maintain its strangle hold on society as we know it.

It won’t be long before the men and women willing to die on the patriarchal hill finally do so and the current movements that seek to raise humans to true equality prevail. 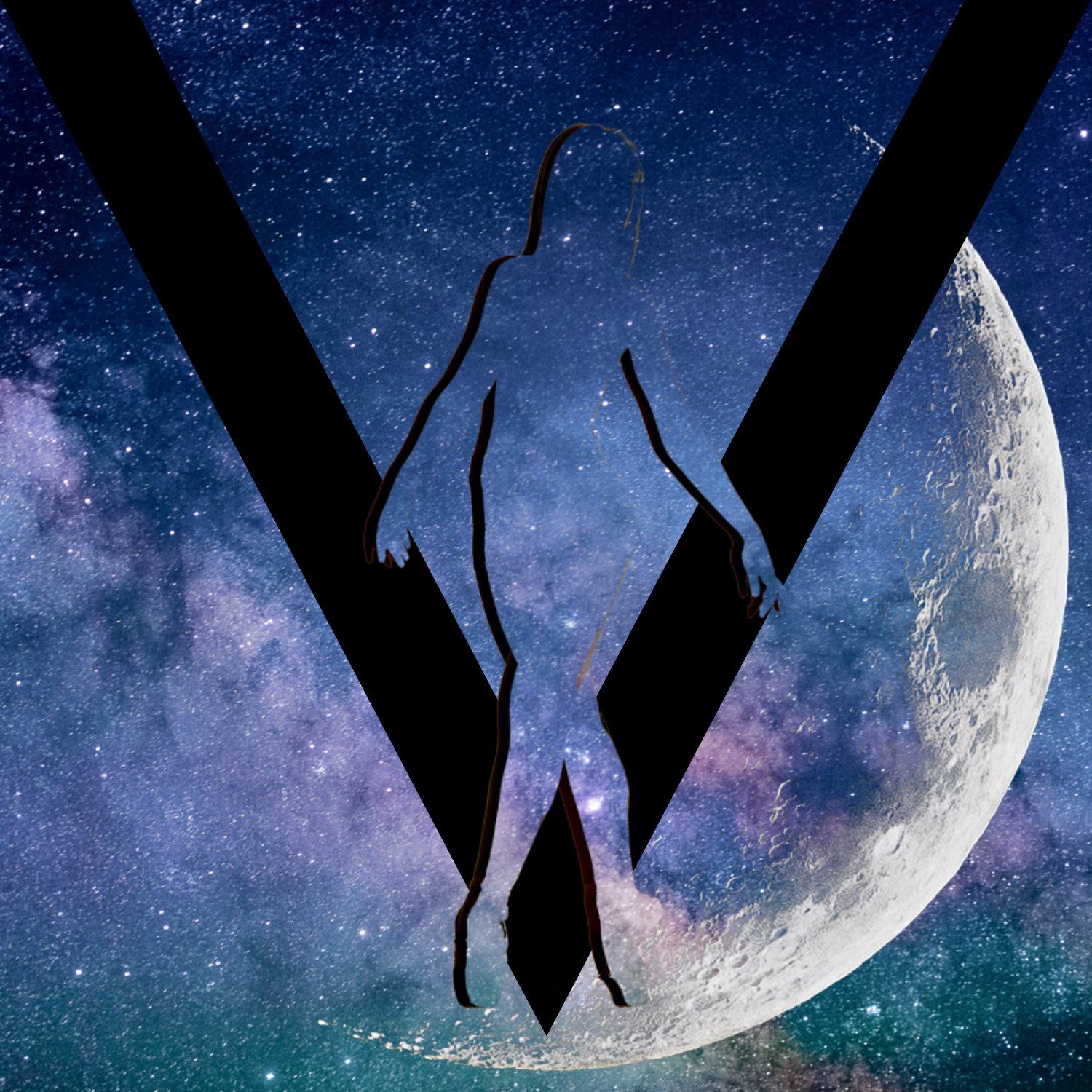 You can collect this NFT here.