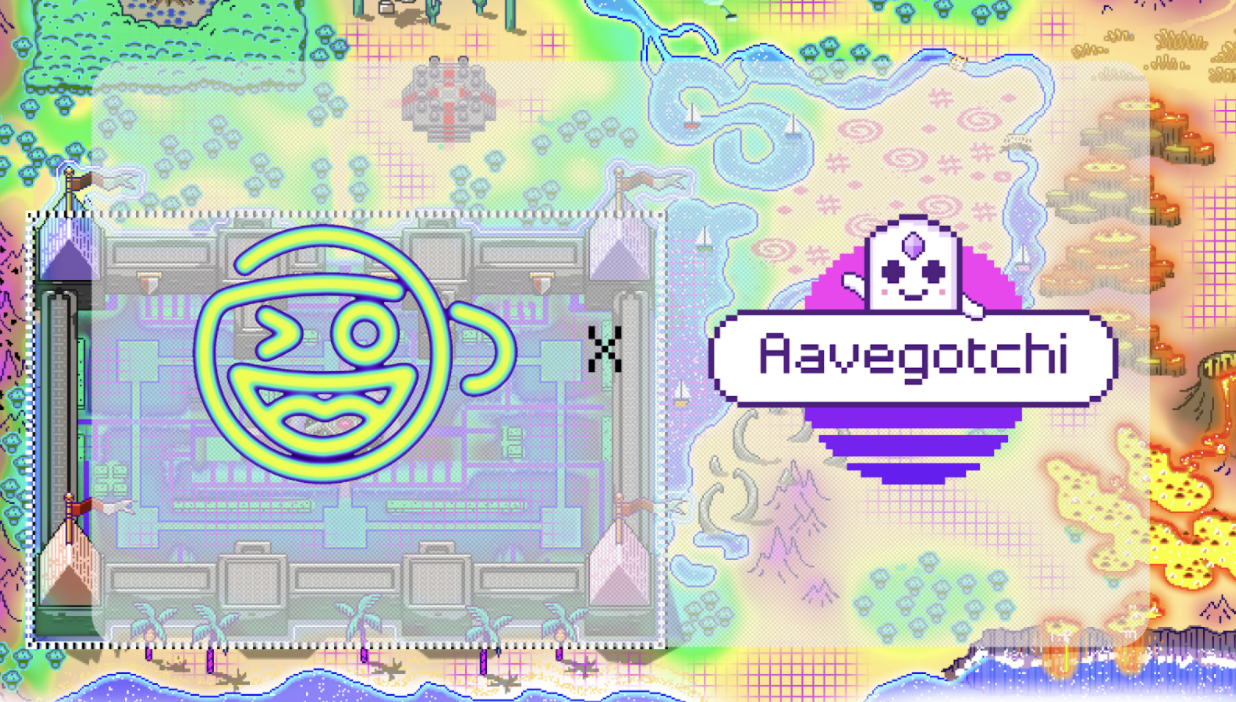 It’s hard to predict the future. Harder to invest in the future. What people want. How people will use it. How many people will participate? You need a crystal ball to see the future. This is especially true for something as broad, open-ended, and hyped up as the metaverse.

What we do know is that many of the early projects won’t make it. There are so many metaverse projects raising that it feels like they outnumber actual people in the metaverse, whatever the metaverse is.

Not every metaverse is gonna make it. This is a simple fact.

As investors, we are haunted by this fact. There are going to be ghost metaverses. Big empty virtual worlds with no one in them. You could call ghost metaverses an emerging category that no one wants to talk about. It scares them.

This was a deep philosophical question. Not only did we need to debate the nature of a dual physical/digital existence, we needed to debate that in the context of the afterlife. How will we exist in the metaverse after we’ve crossed the physical plane and merged into the aether of the great beyond?

The DAO could not discuss such a thing over Zoom or on Discord. We needed a big philosophical vibe. We picked the solstice to gather on a hill. Pipes were packed, owls nested in our beards, hair was braided, mushrooms picked, the flasks were filled and passed and filled and passed again. When the golden hour arrived and the world hung on the transposition of night and day, the living and the dead, we formed a summoning circle and called out to the spirits for guidance.

The spirits took pity on this poor band of pioneers. They lifted our souls and carried us on a journey into the future. We were whisked past abandoned storyboards, through countless empty worlds until we found ourselves being pulled up into a powerful portal. A legion of pixelated frens welcomed us to their home as we crossed through the portal and into the Gotchiverse.

We gazed in wonder at a fantastic land populated by ghosts, built for ghosts, a metaverse that merged DeFi & NFTs into a MMORPG for all those who have passed beyond. It was glorious and the answer was now obvious.

A successful ghost metaverse is one that is built for ghosts. 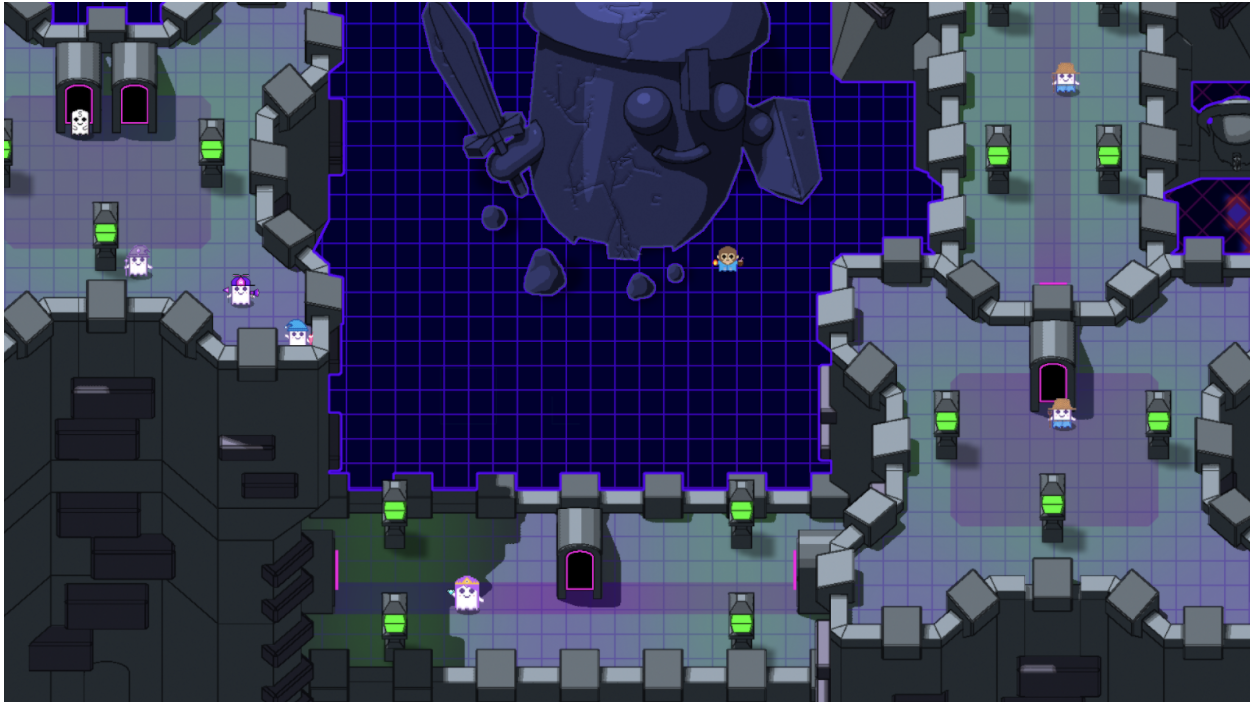 The revelation lasted for only a fleeting moment, but we all experienced it and we all knew it deep in our hearts. The DAO staggered down the hill, arm in arm, attuned to all worlds, digital and physical, living and supernatural. We had visited the great Citaadel of the Aavegotchi and unlocked the secrets of the ghost metaverse. What is right for the living, is right for the dead as well. An open metaverse that is communally owned and governed whether on this side of life or in the next.

We paused at the base of the hill to build a fire. A proposal was drafted for the DAO to invest 50 ETH to acquire:

Each DAO member pricked their thumb and marked the proposal with their blood. The proposal was then burnt up in the fire, ashes rising to the winds, carried off to the Aavegotchi for countersigning. We had achieved supernatural consensus. Neon DAO had met the ghosts in the shell and they were frens.

A Look Inside the Gotchiverse

Aavegotchis are DeFi-backed NFTs. Each Aavegotchi is a playable NFT endowed with a uniquely generated personality and is staked with yield generating tokens known as Spirit Force. Not only are they great frens, they also earn interest.

The Gotchiverse continues this tradition of innovation by introducing the world’s first yield-bearing land parcels. Owners of REALM parcels can employ their Aavegotchis (and those of others) to farm their REALM parcels, producing quantities of resources known as Gotchus Alchemica. These resources can be combined to create powerful structures known as Installations.

Installations enhance REALM parcels. They can be defensive, protecting Gotchis and yield from nefarious Liquidators. They can build community, with lodges acting as gathering places for guilds. Or they can increase yield through harvesters and reservoirs. 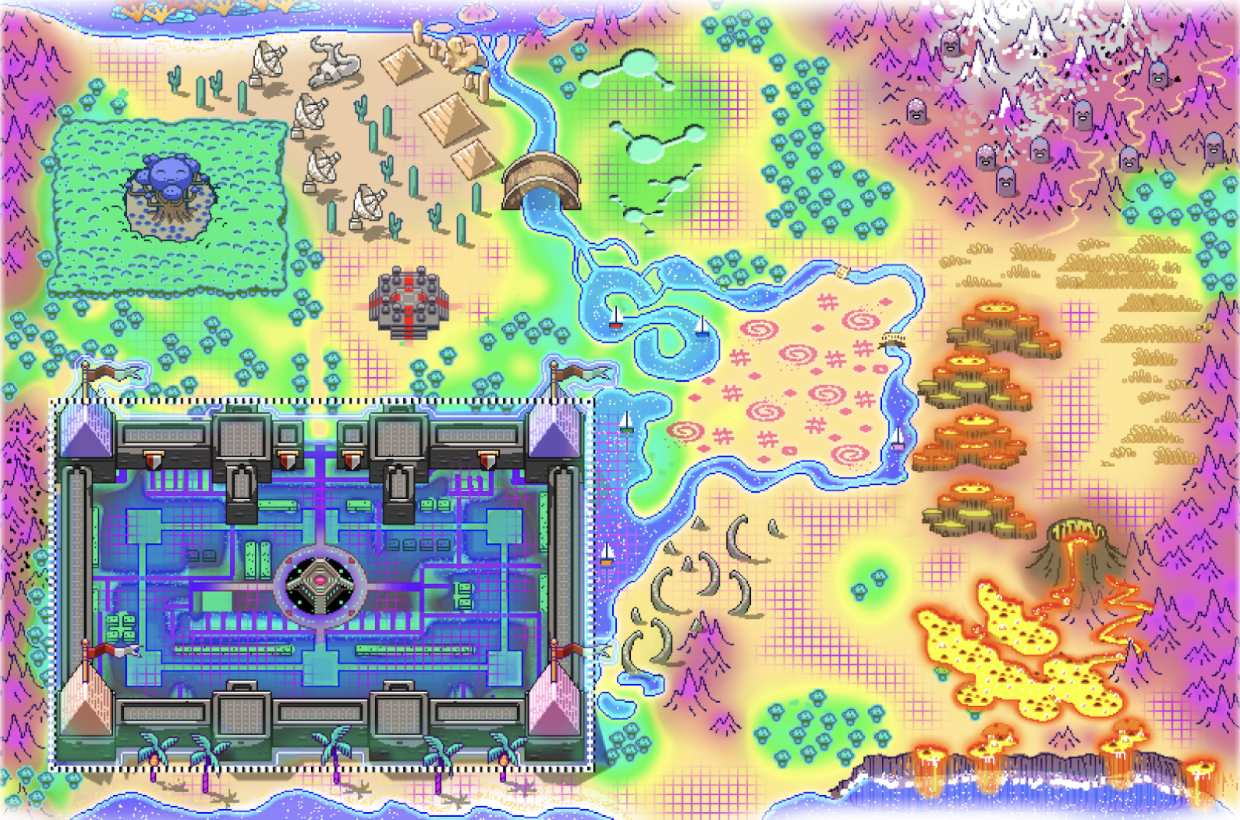 It has been foretold that the day will come when the Citaadel’s Force Field is lowered, allowing Liquidators to plunder the Great Portal in an event known as the Great Battle. This event will be repeated nine times, at the culmination of which a momentous mystery will be revealed. Any Liquidator reaching the Great Portal will plunder a share of the Alchemica stored within.

At the end of each Great Battle, it has been foretold that all Alchemica in the Gotchiverse Parcels will be replenished, nurtured by the Spirit Force of the fallen Gotchis and Liquidators, in preparation for the next battle.

NEON DAO is committed to the development of an open metaverse. We are here for interoperability & inclusivity, investing in digital assets and projects building for a shared future online that is fully decentralized, weird and open to all.

Compete for player rewards by earning XP, leveling up, and increasing the rarity of your Aavegotchi fren. Aavegotchi is governed by the AavegotchiDAO via the native eco-governance token GHST. Summon your first Aavegotchi and join the future of DeFi-staked NFT avatars!