PartyDAO is different from many DAOs that have come before it. To date, DAOs have mostly been synonymous with a treasury of funds + group voting on where to send those funds. PartyDAO aims to be something more fun: we are a fully decentralized organization that actually ships products.

Already, PartyDAO has assembled a squad of partiers with strong capabilities in design, engineering, smart contract development, and writing. As we build this first product, we'll combine our skills to ship a product at a quality level typically only seen at top-tier startups. In doing so, we will begin to expand on the idea of what a DAO is capable of.

Over the next several weeks, we will also progress towards the opportunity of building a long-lasting organization that fund its own continued existence. Though we are building things together, we are not a company. We are a group of autonomous individuals that can coordinate around shared projects that we all own a part of.

In the immediate, we have 2 primary work streams to pursue in parallel.

First, we have begun building PartyBid, a product for collective bidding on NFTs. Collective bidding has emerged recently around groups like PleasrDAO, where people have rapidly coordinated to combine their capital and win NFT auctions. PartyBid will lower the barrier to this kind of coordination.

Our V1 product will allow anyone to create a PartyBid, target an NFT auction on Foundation or Zora, and pool capital with others to place bids as a team. If the PartyBid wins, that group becomes a temporary DAO that can hold, and then sell the NFT, splitting the profits.

In the past week, we've cemented our V1 spec and selected a team responsible for project management, design, and development. That team consists of the following members, and development is now underway.

Second, we have slowly begun building PartyDAO itself. While only a few individuals are building PartyBid V1, every member is a part of establishing the DAO as an organization by sharing what we're up to and inviting new members to join.

As far as this goes, we've made initial progress by creating our publication on Mirror and publishing this first post. Additionally, we've collaborated with GraphixSlayer to create our official mascot, Kazoo. 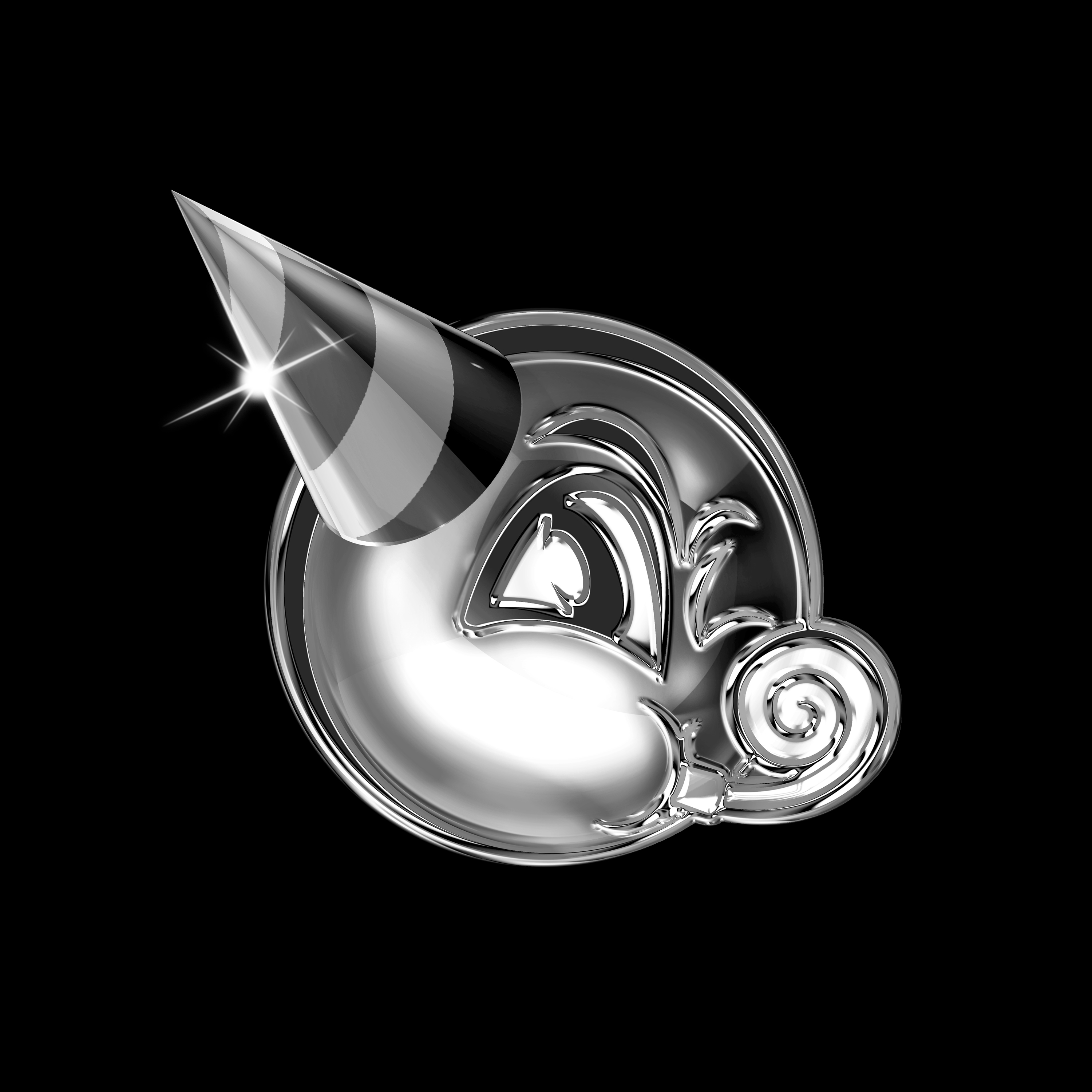 We're excited to get this party started, and we'll have a lot more to share here over the coming weeks. Stay tuned at @partyDAO.