Acting as a Noun

Social forums like Mirror can use ownership verification to legitimize an account's voice within these communities, producing social capital for a pseudonymous avatar - without revealing the identity of the owner. This allows anonymous individuals to reliably coordinate, transact, and advance group values - an innovation in global collective action. 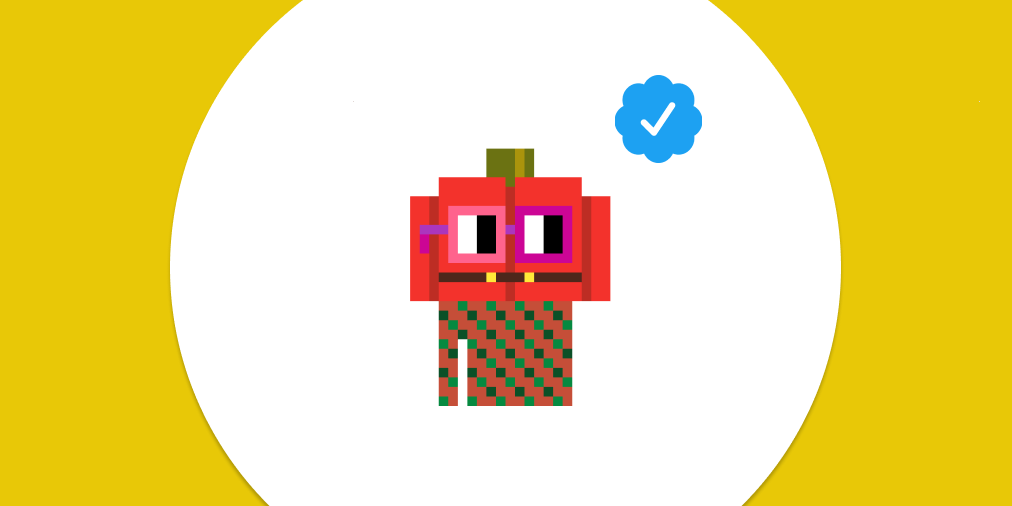 Buying a collectible NFT signals investment in a community. On August 24, an account invested 140 ETH (~$450,000) in an NFT project called NounsDAO, purchasing the 17th Noun via auction. The signal is reinforced over time if the account holds the NFT as the resale value increases. We can verify this signal by viewing their transaction history.

After the purchase, the buyer did something else worth noting: They created a Twitter account called Noun 17 - as if to speak on behalf of the Noun. The Twitter account only has 95 followers at the time of writing, and unfortunately we cannot verify NFT ownership on Twitter. But on Mirror we can verify ownership.

Reflections of a Noun

Mirror is a crypto-native publishing platform that links accounts to Ethereum addresses, so we can verify that a writer owns an NFT like a Noun.

Verifying ownership legitimates the writer as a member of the community. As more crypto-native social networks come online, owners of collectible NFTs will have more spaces and forms in which to express themselves - enabling a multifaceted identity project for the avatar. A Noun can produce identity through narrative on forums like Mirror.

Mirror also has a crowdfunding tool, where DAOs are raising funds for various causes. A publication called BLVKHVND just used it to raised 337.75 ETH (~$1 million), establishing their online gaming organization.

Although NounsDAO can collaboratively govern a large treasury already, these tools give each Noun the autonomy to enact leadership using their own social capital.

When we generalize from Nouns to every NFT community, we see the inevitable power of social networks that can verify Ethereum accounts.