Using an Ethereum NFT to Crowdfund my Writing

I'm really excited to be trying something new this week: using crypto to crowdfund the next essay I'm writing, titled 'Scissor Labels.'

Instead of publishing my work for free, or putting it behind a paywall, I'm doing something in between: raising funds to produce a new essay in exchange for ownership of the work. This will allow me to devote my full time to writing the piece, while allowing it to exist as a public good for anyone to read.

Below is Mirror's new Crowdfunding Block, which contains everything you need to know about backing this project. The crowdfund will go live on Thursday, January 28th at 12pm PT.

Unlike other patronage models, this form of crowdfunding is not pure altruism. Instead, patrons receive a stake in the success of the work. Here's how it works:

Below is the link where the essay will live, which currently contains only an abstract of the planned contents.

Over the past couple years, paid writing has made great strides, with Substack popularizing newsletter subscriptions as the dominant business model for writing online. However, the paid newsletter model only works for a certain kind of writing - something regular, consistent, and often a bit shorter.

While newsletters are great for many reasons, we also need other business models for writing. Some of the greatest thinkers around are primarily dedicated to something besides publishing their ideas on a regular cadence, and therefore won't be found starting a weekly newsletter. Even those who are dedicated to writing often produce their best work after weeks or months of research, not by writing a new piece every few days. Unfortunately, these kinds of writers face a tough choice today: adapt their work to a newsletter format, or write without being paid.

Even for writers running successful newsletters, there's an inherent tradeoff in the subscription format: in order to monetize their content, writers must hide some, if not all of their work, behind a paywall, reserved for those who pay to subscribe. With each new piece is a choice between rewarding those who pay and sharing ideas widely.

The tools we have at our disposal influence the kind of work we create, and when the only tool around for getting paid to write is a newsletter publisher, it's no wonder we see more and more newsletters, and less of everything else.

Other formats and styles of writing are obviously valuable and worth paying for, and for this reason alone it's worth experimenting with new funding models. I believe that these issues can be solved if we can introduce effective new business models for writing.

This week, in an attempt to move towards that goal, I'm pursuing my own writing under the new crowdfunding model described above. This model has been on my mind for awhile, and I'm really curious to see if it's possible.

If my funding goal is hit, the piece will be published publicly, free for everyone to read and share, while those who funded it hold ownership. If the funding goal isn't hit, everyone will receive their money back. 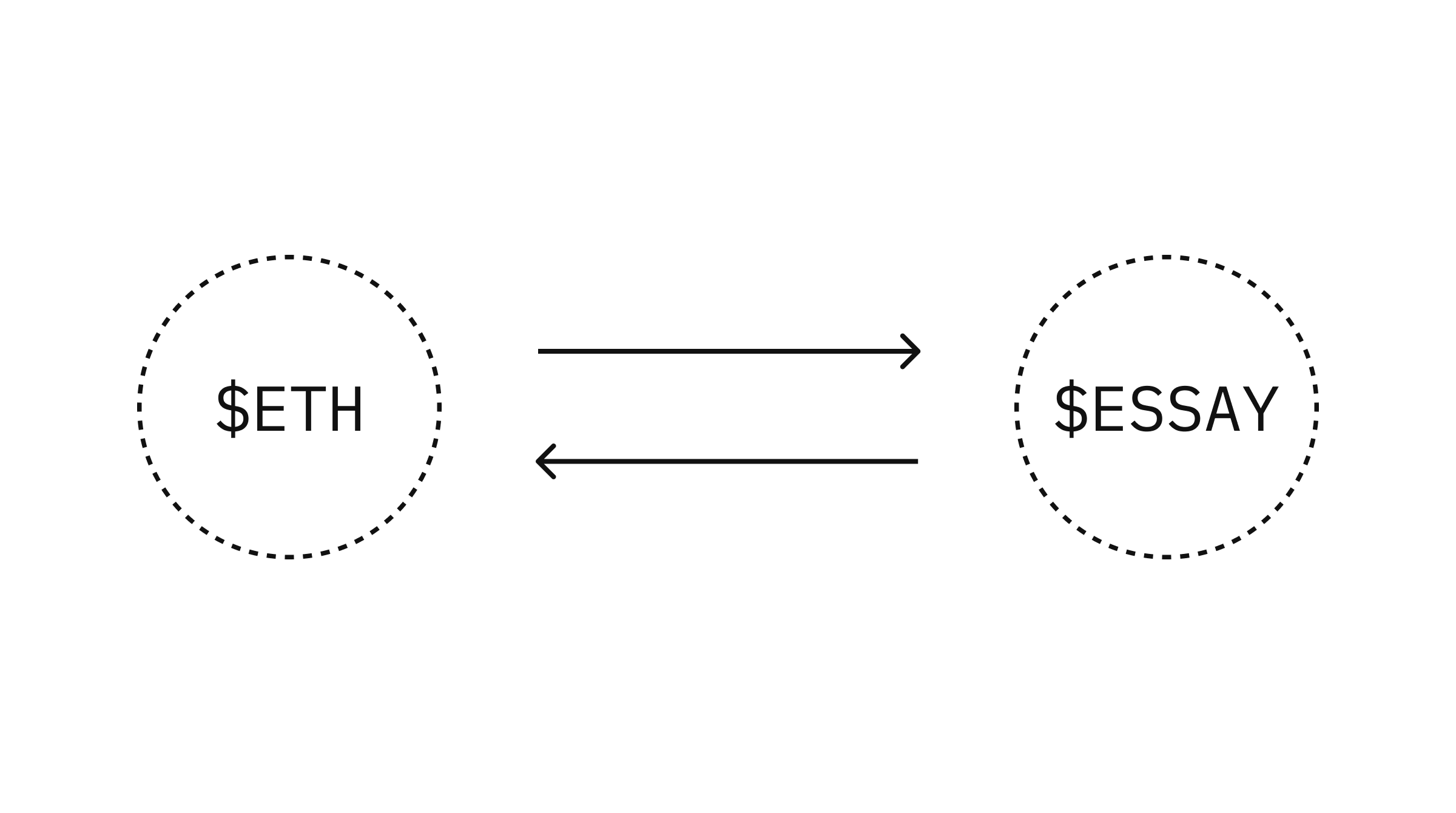 Though not proven, I believe this model can can solve both of the problems mentioned above:

If this experiment is a success, it will mark an early promising sign for a new way to fund not just writing, but all kinds of creative work.

That all being said, I hope you'll stick around to fund, share, or at least observe as we try something new. Some additional information about me is below.

I’m a product designer and software engineer, mostly involved in helping early stage startups design and grow products in interesting markets. I started my career as a software engineer at Snapchat, then founded a startup, which went through Y Combinator in 2018. Since then, I've worked as a designer and consultant for several startups and investors, including WorkOS, Muze, a16z Crypto, and Y Combinator, where I help out part-time with admissions. You can find me on Twitter here.

I typically write 1-2 longer essays each year, most often concerning new insights around startup strategy and product design. Among them, my Spatial Software post from last year was probably the most popular, describing a wave of new products being built around game-like interfaces and what makes them unique.

PartyDAO Updates: June 24, 2021Introducing the Party ProtocolBusinessModel-Content FitNFTs are about more than artUsing an Ethereum NFT to Crowdfund my Writing